A complaint of fraud has been lodged in a protracted land dispute in French Polynesia by a descendant of the Tahitian royal family. 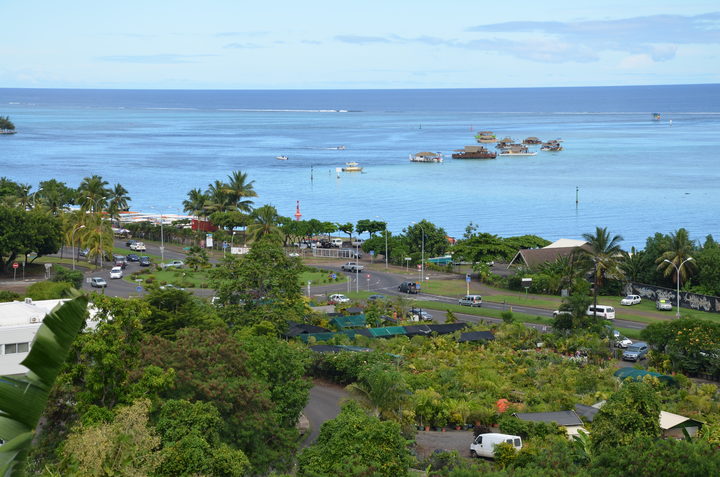 Joinville Pomare told local media he had taken the action as people kept turning up with plans to build houses in the area in question in Punaauia.

The area is claimed by a company SCI Delano which has been selling plots, but Pomare said it had no titles and was therefore committing fraud.

Last month, a preliminary court ruling stopped moves to expel Pomare from the land where he started building what he called a royal residence.

The ownership question had gone to France's highest court after the appeal court in French Polynesia in 2016 found that neither side had a proper title.

However, this year the Paris court invalidated the appeal court decision and told it to rejudge the case.

As a final decision is pending, Pomare started his palace project while the company wanted to have him removed for alleged squatting.

Joinville Pomare has vowed to push land rights in view of France's refusal to respect the treaties it signed.

France no longer recognises a Tahitian royal family, although in 1880 Paris signed a treaty which guaranteed that the titles and customs of the Polynesians under its control would be maintained.

In June, Pomare was given a one-year prison sentence for abusing public funds.

The owner of SCI Delano Thierry Barbion is in prison serving a four-year sentence for his role in a prostitution and drug trafficking racket.