A group of French Polynesians has claimed a plot of land in Papeete which the French military is prepared to cede to the government to build a memorial to the nuclear legacy. 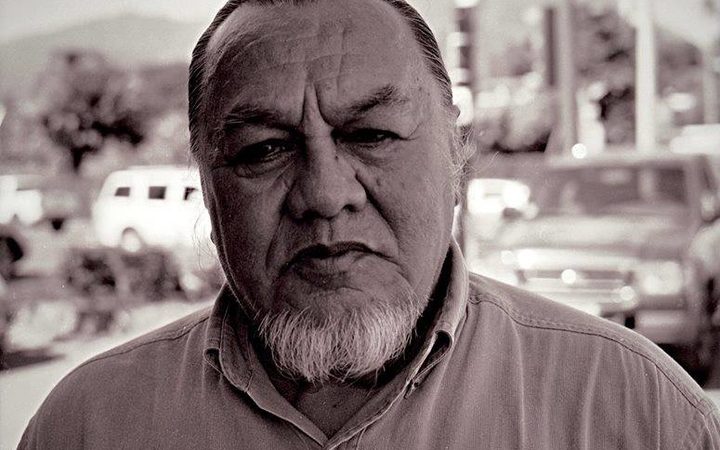 About 20 men led by a local activist and royal descendant Joinville Pomare gathered outside the former Navy command centre before police told them to move on.

Mr Pomare said the 3,300 square meters of land in question was never sold but taken by the French state in 1842.

In a letter sent to the French High Commissioner last year, he asked for the land of his ancestors to be returned.

In November, the French National Assembly voted to cede the former command complex of the French Navy for a nuclear museum if it was built within five years.

The French public accounts minister Gerald Darmanin said the memorial reflected a wish by the French Polynesian people to remember the tests.