Police in Papua New Guinea have seized $US58-million worth of cocaine they believe was destined for Australia. 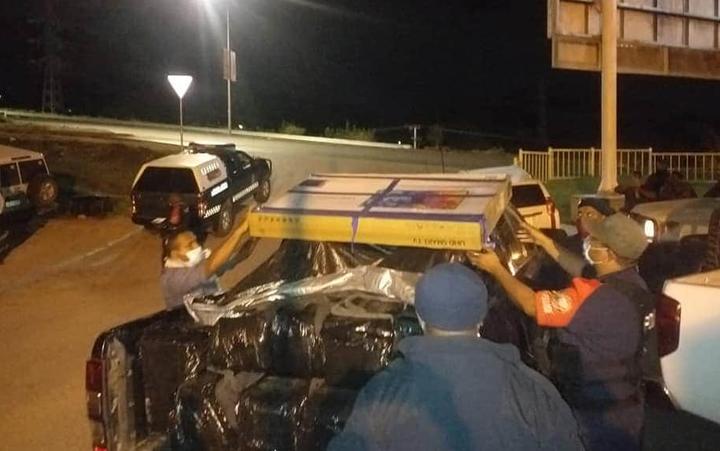 PNG police commissioner David Manning addressed the media on Friday night saying the 750 kilogrammes of cocaine were to be transported aboard a plane which crashed at Papalealea outside Port Moresby on Sunday.

The Australian pilot of the Cessna 402C light aircraft had been arrested and charged with illegally entering the country.

Police had said he was helping with their enquiries and the 28 cartons of drugs were located after his arrest.

It was the largest drugs haul by value in PNG history.

Commissioner Manning told EMTV both PNG and Australian police were continuing to work on leads to track down the source of the drugs and local accomplices in both countries.

Manning said the bust was part of a two-year long investigation between the two forces and was a serious disruption to organised transnational crime.

Meanwhile in Australia, members of a Melbourne-based criminal syndicate, with alleged links to Italian organised crime, had been charged for conspiring to import the cocaine from PNG into Australia.