There is growing concern about the viabililty of New Caledonia's SLN nickel company, which is the territory's largest private sector employer. 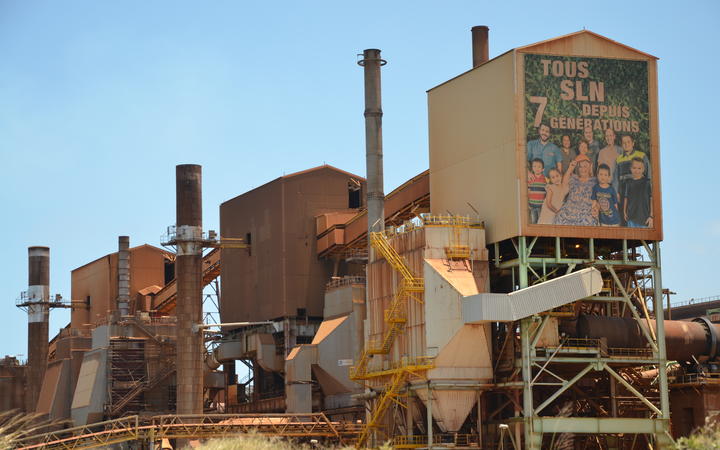 The French parent company Eramet, which has a 56-percent stake in SLN, announced a loss of $US733 million for the first half of the year and is unlikely to assist SLN further.

Eramet called on the other stake holders to help SLN which last month warned that it was on track to use up the remainder of a $US600 million loan, given to it in 2016 by Eramet and the French state.

34 percent is owned by New Caledonia's STCPI umbrella group and 10 percent by Nisshin Steel of Japan.

Eramet said for SLN to be saved, a range of factors also had to work out, such as lower costs for the electricity for the smelter and the further sale of nickel ore for export.

SLN had already applied to be permitted to export two million tons of nickel ore to get urgently needed cash, but the pro-independence camp opposed it.

Its policy is to maintain the existing mining code which requires ore producers to process raw material in New Caledonia.