Sporting activities have come to a halt in Papua New Guinea following a surge of confirmed Covid-19 cases in the country.

The National Soccer League was scheduled to resume in Lae and Port Moresby this weekend after a four and a half month absence. 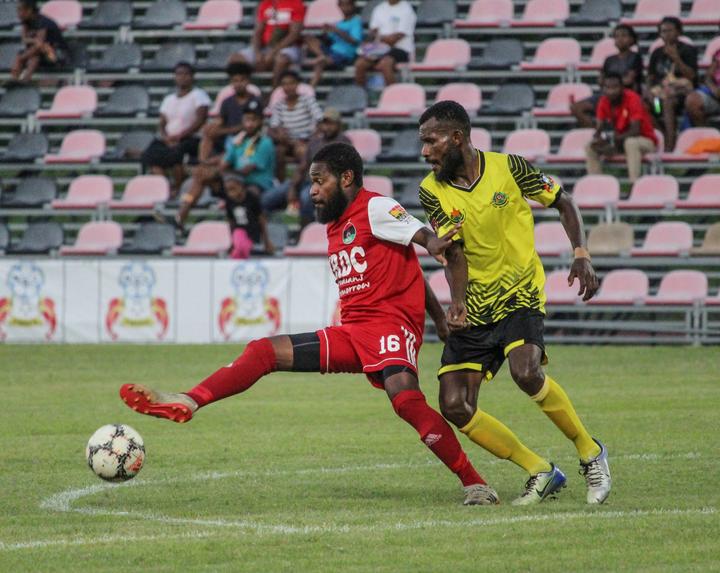 But the National Capital District has been placed into lockdown amid a spike in Covid cases and a further positive test in Lae has sparked fears of community transmission in PNG's second city.

The NSL Board is still awaiting approval from the State of Emergency Controller and acting manager Dimirit Mileng said they decided to err on the side of caution.

"The life of a human being is more important right now and so, in order for us to maintain some sanity in the whole Covid-19 pandemic, [the best thing] is to abide by the regulations," he said.

"I'm not disappointed. It is only proper that we are seen to be, as a sporting organisation, assisting in the whole process. If anyone says otherwise then who else is going to say we want to be part of the solution and not part of the problem?"

The NSL was now set to resume next Saturday, with all matches played behind closed doors and under strict guidelines and restrictions.

"We have put together a submission to the SOE Controller and are waiting for his approval to start next weekend," said Mileng.

PNG's top cricketers resumed competition last weekend with the opening round of the new Izuzu National Cup 50 over competition.

But Barramundi's head coach Joe Dawes said they too had called a halt to competition in the wake of the lockdown.

The Digicel Cup rugby league competition kicked off at the start of July and PNGNRL Competition Manager, Stanley Hondina, confirmed the games scheduled to be played in Lae this weekend would still go ahead.

"We have introduced a split round meaning, given the situation of what is happening in Port Moresby, the eight teams that are meant to be playing in Port Moresby this weekend will have a bye and the four teams to play in Lae will proceed."

Hondina said they were hoping they could come next week games could be played in in Port Moresby while fixtures in Lae could take a break.

To accomodate such a move the PNGNRL was splitting the bye over two weeks.

"With everything that is happening across the city now, we need to take one week at a time and look forward to the outcome of any future decisions."

Hondina said the PNGNRL has submitted a proposal to the Pandemic Response Controller but was awaiting a response. 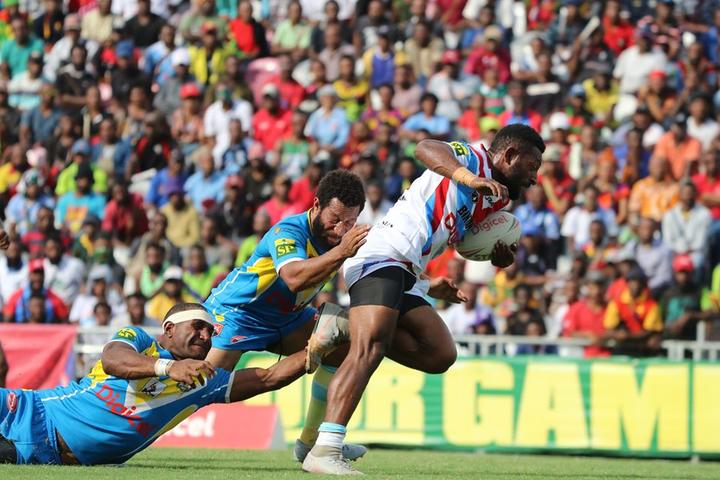