Papua New Guinea police are working with Australian counterparts to investigate a plane that crashed on a suspected drug run near Port Moresby.

The Cessna 402C aircraft crashed on an old airstrip outside PNG's capital on Sunday. The plane was not cleared to fly in PNG, and local aviation authorities weren't aware of it before an emergency signal was activated. When PNG authorities came to the crash site, the pilot was missing, and there was no cargo to be found. However, yesterday, PNG police said an Australian pilot had been located and was co-operating with their investigation.

It's understood a pilot by the name of David John Cutmore surrendered himself to the Australian High Commission in Port Moresby.

The PNG constabulary says the man is co-operating with its officers who are working closely with Australian Federal Police in investigations into the light plane crash.

According to a PNG police statement, the pilot is alleged to have collected drugs last Sunday afternoon in PNG. In this endeavour he was reportedly aided by a number of local people.

However, police say the aircraft is believed to have crashed whilst attempting to take-off from the remote airstrip on a field in Papa Lea Lea, north of Port Moresby

"We believe the PNG members of this criminal group assisted the pilot and retrieved the drugs from the plane," Police Commissioner David Manning said.

"The investigation into the location of the drugs continues in PNG, with the RPNGC (Royal Papua New Guinea Constabulary) working closely with the AFP as part of the ongoing international cooperation that has been a feature of this investigation."

The PNG police force appealed to the public who "may have knowledge of this criminal group's activities or the location of stockpiled drugs in PNG".

Police say they are in possession of information related to the suspected PNG members of the group who have been involved in this criminal activity, including physical descriptions of unique features and tattoos.

"Those persons are encouraged to come forward to police, as we will find them," Mr Manning said. 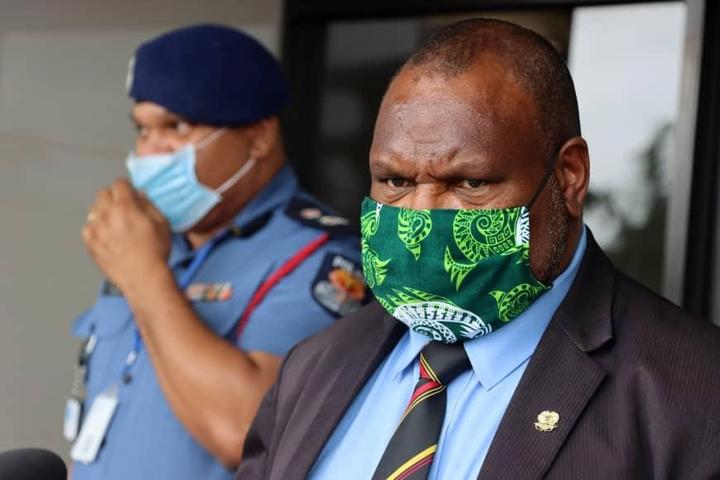 Signs of a drug run

Earlier this week, some media in PNG cited local police saying that traces of cocaine were found onboard the crashed plane.

Subsequent details filtering through about the aircraft, while adding to the mystery of the incident, also support the projection that the plane was flying a drug run.

The flight tracking website, flightradar24, established that the Cessna made two flights on Sunday, both from Mareeba in North Queensland. The first round trip was completed in less than an hour, but the second flight wasn't completed.

The investigative reporting hub PNGiCentral said that while pictures from the crash site show the aircraft emblazoned with the colours and logo of the West Australia-based Goldfield Air Services, records indicate the company is not the current owner.

According to Australia's Civil Aviation Safety Authority (CASA), the current registered owner of the aircraft is a company based in Port Moresby, Ravenpol No. 69.

This company is also registered under PNG's Investment Promotion Authority as being owned by a Geoffrey Paul Bull.

A man by that name is on a PNG political parties register as the president of the People's Democratic Movement whose sole MP is the former PNG prime minister, and current Western Highlands Governor, Paias Wingti. Furthermore, Geoffrey Paul Bull is also the name of a man reportedly murdered in Port Moresby last year. 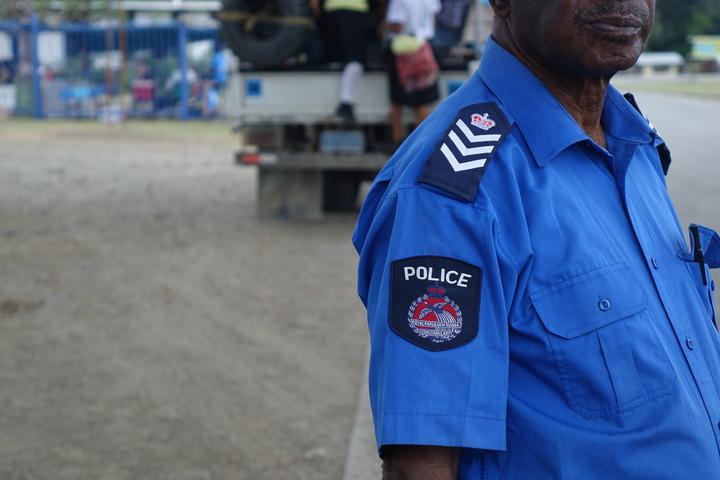 In a further twist, the ABC has reported that CASA records show the current registered operator of the aircraft is a company called Avlease Pty Ltd.

But the director of Avlease told the ABC that the company has never operated this aircraft, saying he cannot explain how his company came to be listed on the CASA register.

PNG has a growing reputation as a central link in regional networks for methamphetamine manufacture and smuggling of various drugs, as well as trafficking in illicit goods.

In the mid 1990s, David John Cutmore was given a prison sentence in New Zealand for his role as pilot in a Trans-Tasman bird smuggling operation.