The latest political party to register for the 2021 General Elections in Samoa wants to limit the Prime Minister's term in office to just two terms.

Fa'atuatua I Le Atua Samoa ua Tasi, or FAST, was officially registered on Thursday and promptly announced they would be fielding a candidate in each of the 50 seats up for grabs next year. 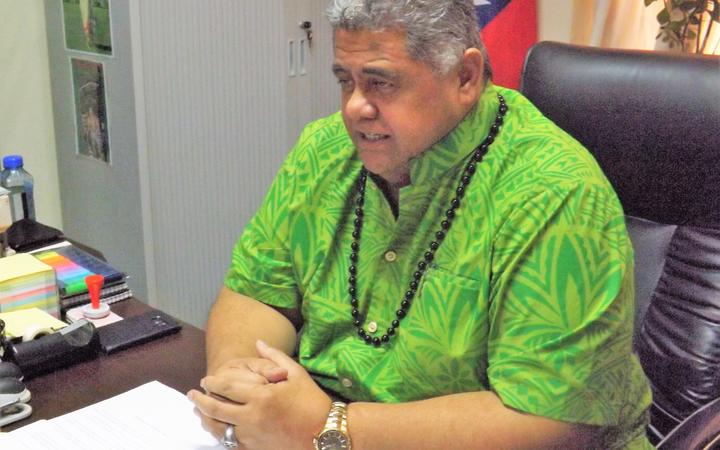 The Samoa Observer newspaper reported that the party promised to stop church ministers paying taxes and review the controversial trio of bills seeking to change the Constitution to allow for a major overhaul of the judiciary .

FAST said limiting the term of a Prime Minister to two terms would also ensure good governance and avoid the abuse of power and entrenched corruption.

The current prime minister, Tuilaepa Sailele Malielegaoi, has been in the position for over 20 years.

Other areas the party wanted to address included stronger recognition of the contribution overseas-based Samoans made to the country; a decentralising of selected services to come under the management of village councils; and a push for more transparency and efficiency in the management of public-owned assets.