The government issued a statement saying they met Olivier Bole of Pacific Aero Consult but no further details were given.

The consultancy has been working on setting up a carrier, tentatively called Fly Coralway and Air Corail to improve connections mainly within the French Pacific. 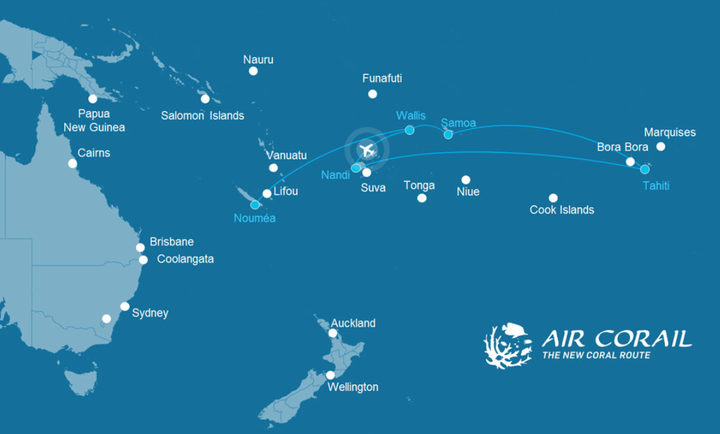 The project emanates from a businessman Louis Alphonse who last year formed a company WF Aviation.

The plan has been to connect more Polynesian destinations, including Samoa, with New Caledonia.

Earlier this year, the company said it wanted to cooperate with Air Tahiti Nui to access its network into North America and Europe and considers approaching Air New Zealand and also French Bee.