A new transhipment monitoring portal is being touted by its developers as a major advancement in the global fishing industry.

Transhipping is when fishing boats offload their catch onto larger carriers either at sea or in port for shipment to offshore canneries.

The practice also sometimes allows the fishing boats to continue fishing longer and ensures freshness of the catch in some instances.

However, it is prone to abuse especially when conducted on the high seas. 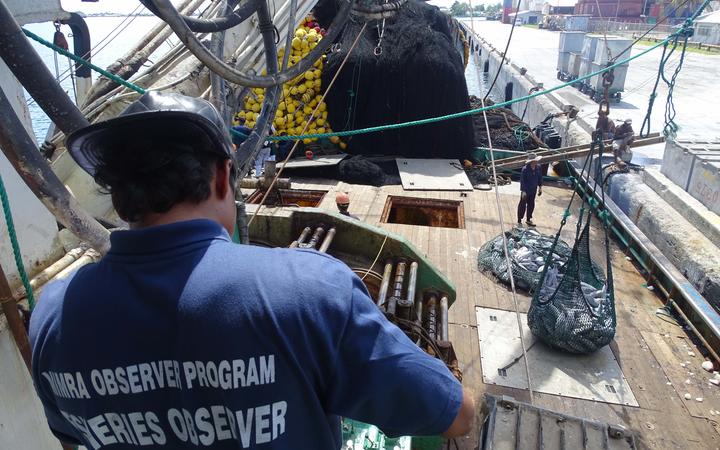 A recent study estimated that in the Western and Central Pacific ocean alone more than $US142 million worth of tuna and other seafood products are lost in illegal transhipments each year.

But two NGOs; Global Fishing Watch and The Pew Charitable trusts have collaborated to create the Carrier Vessel Portal which they describe as the world's first public searchable monitoring portal of carrier vessels.

It layers several databases to build a picture of carrier vessel activities.

Its developers say it is free to access and they hope it will be used by regulators, policy makers and researchers to better monitor transhipment practices and identify and sanction offenders.