A new airline is being planned in Wallis and Futuna with the aim to launch first flights in a year. 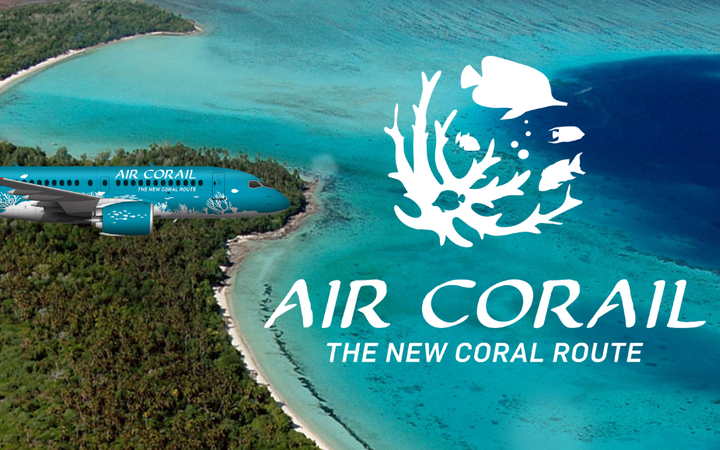 Air Corail is being set up by a businessman Louis Alphonse who last year formed a company WF Aviation as part of a project to improve connections mainly within the French Pacific.

The new airline is to end the paucity of flights from Wallis whose key regular air link is provided by New Caledonia's Aircalin to Noumea.

Because of the Covid-19 outbreak, which in March led to a suspension of air travel to and from Wallis and Futuna, the project had been delayed before being confirmed with further details last week.

Air Corail plans to employ 95 people and use either a small Airbus or an Embraer jet.

The company wants to cooperate with Air Tahiti Nui to access its network into North America and Europe and considers approaching Air New Zealand and also French Bee.

The project is to have Tahiti to Wallis flights via Samoa, thereby creating new links within Polynesia.

In recent years there had been strong demand for more flights between Wallis and New Caledonia, with many travellers unhappy with Aircalin, in particular with its fare policy. 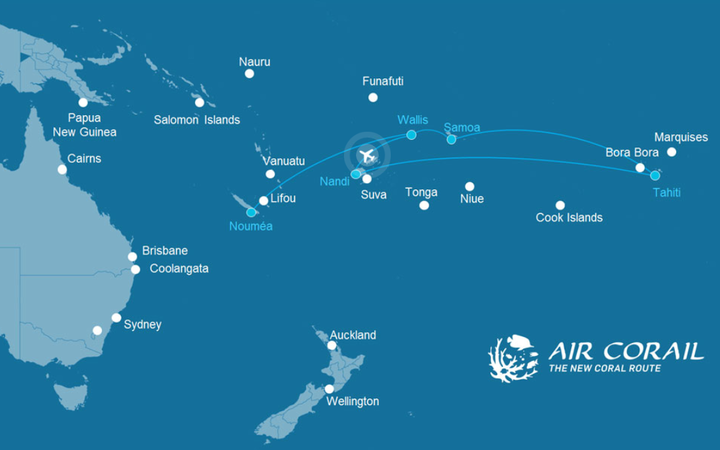