The Caledonia Together party has launched its campaign for the October referendum on independence from France.

The party, which was the dominant force until last year's provincial elections, said it wanted to campaign for a shared future with the pro-independence camp.

It warned about a recent radicalisation of the political climate, fearing that that ideological battles would no longer be limited to the ballot box.

The other six anti-independence parties formed a coalition for the plebiscite with a focus on their pride to be French.

Caledonia Together leaders said after the October referendum they would have a dialogue with the pro-independence side to work towards a plan for a common future which could be put to the public in 2022.

They also expressed regret that the new French prime minister Jean Castex had to date said nothing about the impending vote.

In the first of the three possible referendums under the Noumea Accord in 2018, just under 57 percent voted for the status quo.

Should voters again reject independence this year, the Congress can ask for a third referendum to be held within two years. 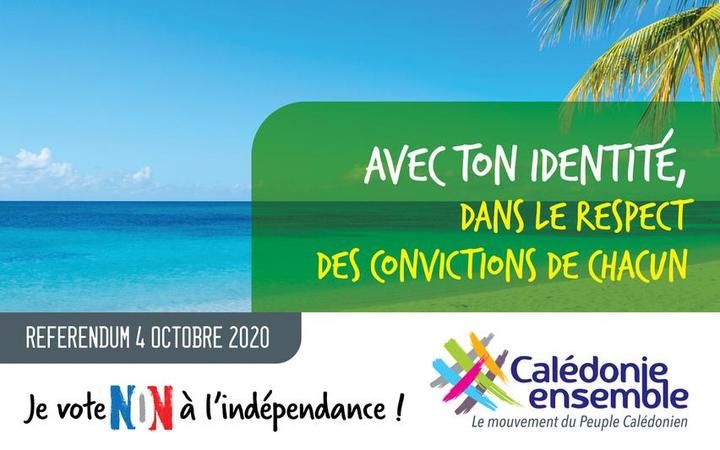