Parties in New Caledonia have been told that campaign hoardings for the October referendum on independence are forbidden outside designated areas. 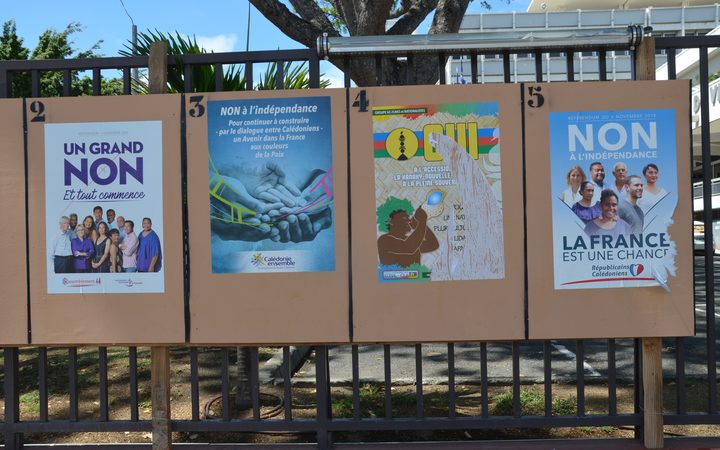 The French commission overseeing the plebiscite said campaign material was only allowed to be displayed in areas approved for the parties' use.

The commission said the restrictions applied for the six months preceding the vote.

It also said that any commercial advertising used as propaganda in the referendum campaign was forbidden.

The reminder comes with campaigning well underway and rules being flouted.

In the lead-up to the last referendum in 2018, the anti-independence Congress president lit up the Congress building in the colours of the France. 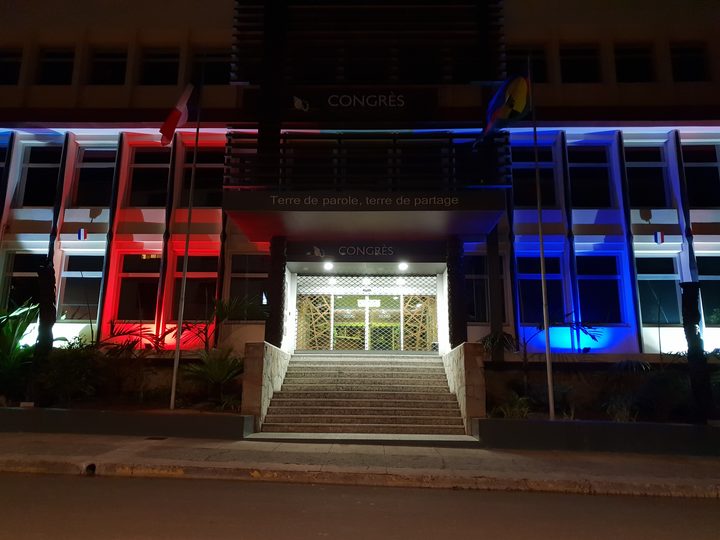