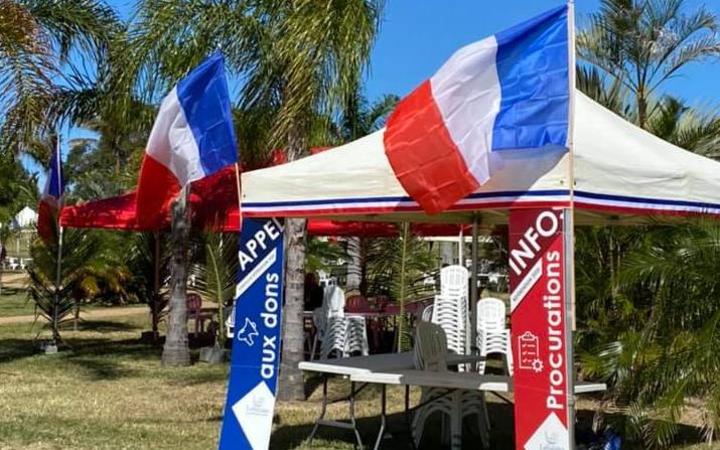 Campaigning starts ahead of October referendum on independence from France Photo: supplied

An estimated 8000 people in New Caledonia have attended a picnic aimed at gathering support for the territory's continued attachment to France.

The event in a park in Noumea was organised by six anti-independence parties which earlier this month forged a group to jointly campaign against independence.

The group, calling itself the Loyalists, vowed to appeal to the New Caledonians' hearts in its campaign ahead of the October referendum on independence from France.

Observers said the meeting was the biggest of its kind in a generation.

On 4 October, voters will choose whether New Caledonia should assume the outstanding powers to become fully independent.

In the previous referendum two years ago, just under 57 percent voted for the status quo.