New Caledonia's pro-independence FLNKS movement says it seeking clarification from Paris on its stance after the referendum in October.

Voters will go to the polls on 4 October to decide whether the territory should assume the outstanding powers to become fully independent. 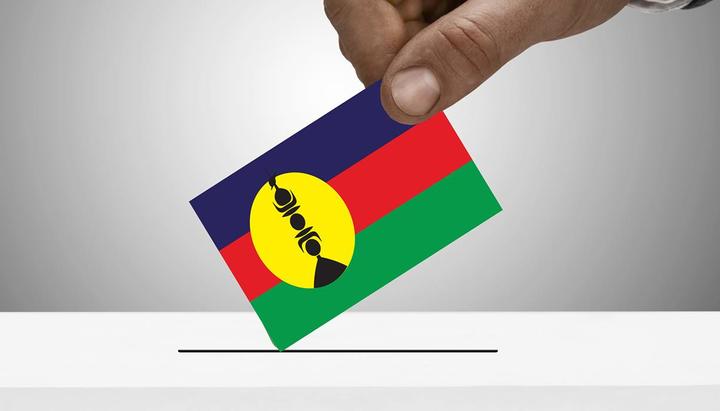 The FLNKS wants an outline on how France would respond should a majority opt for independence.

In the previous referendum two years ago, just under 57 percent voted for the status quo.

The FLNKS also asked for an extension of the registration period for those wanting to cast their votes away from where they live.

It said the deadline of last Friday arrived too soon for some, in part because the opening hours for the re-registration were too restrictive.