Twelve weeks out from New Caledonia's referendum on independence from France, President Macron has changed his government.

Gone is Edouard Philippe, the prime minister who was in charge during the period of the first referendum in 2018 when a majority voted for the status quo.

I asked my colleague Walter Zweifel how Mr Philippe's departure is viewed in New Caledonia? 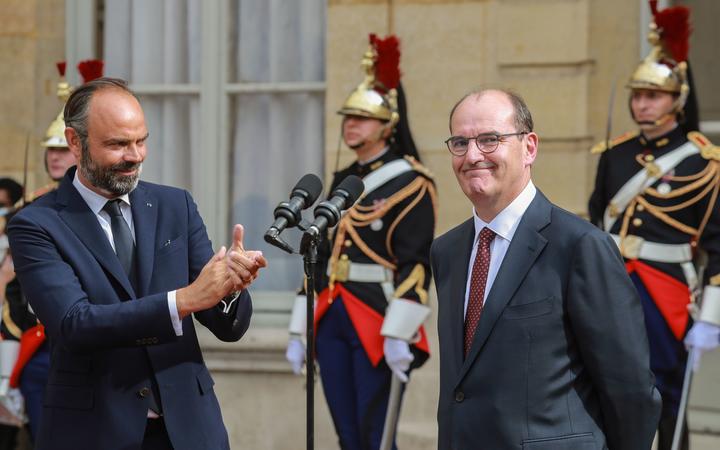 Former French Prime Minister Edouard Philippe (L) and newly-appointed Prime Minister Jean Castex react as they give a speech during the handover ceremony, in the courtyard of the Matignon Hotel in Paris on July 3, 2020. (Photo by Ludovic Marin / AFP) Photo: AFP or licensors