Indigenous groups in the south of New Caledonia are opposed to the sale of the Vale nickel company to New Century Resources of Australia.

The Melbourne-based miner is this weekend due to finalise the purchase of the 95 percent stake up by Vale's parent company in Brazil.

But chiefs in the area of the Vale plant object to the transaction, alleging that New Century Resources lacks expertise in the field. 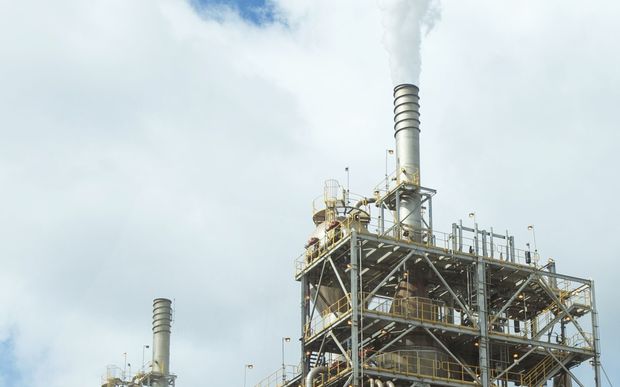 They told a news conference that the Vale plant and its ore should instead be sold to the SMSP nickel conglomerate of the Northern Province which has a stake in South Korea.

The chiefs also accused Vale of reneging on a 2008 arrangement which provided for a 30-year plan to develop local businesses linked to the plant.

The Vale plant was put up for sale in December after running up losses in the hundreds of millions of dollars.

Vale, which acquired the project when it took over the Canadian miner Inco in 2006, is estimated to have spent $US9 billion on the Goro plant.

Part of Vale's pre-sale restructure included the sale of nickel ore but pro-independence parties firmly oppose changes to the mining code to allow this.

Vale's changes involved prioritising the production of NHC, or nickel hydroxide cake, which is in demand for batteries for electric vehicles.

Vale's head is reported to have met Elon Musk of Tesla in March to discuss nickel and cobalt production. 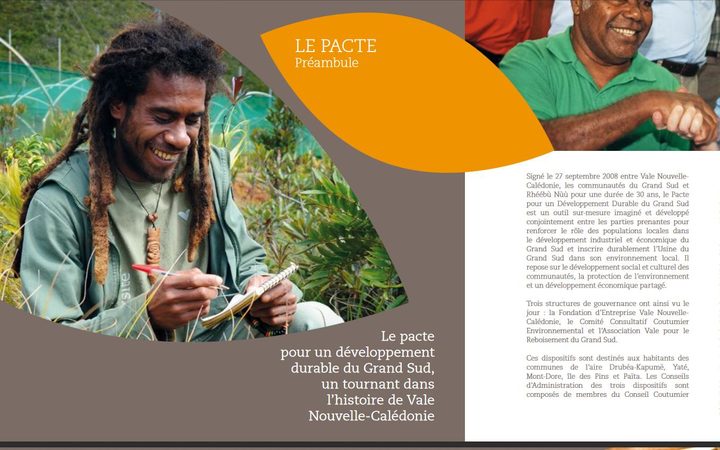