The French Polynesian government is considering using part of a site earlier earmarked for a massive tourism development to build a private medical clinic. 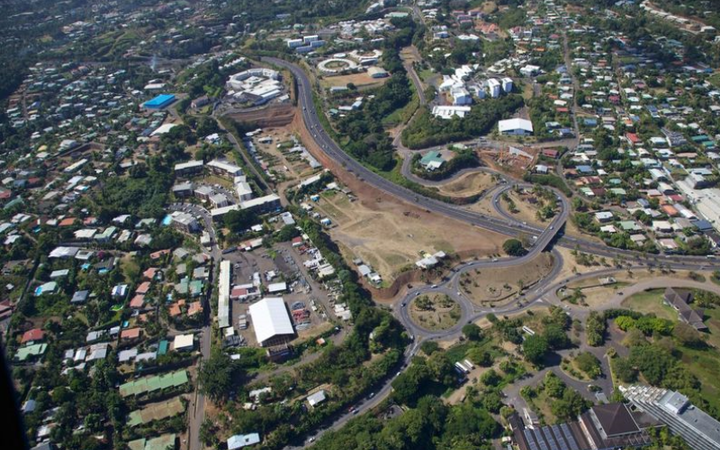 The plot on Tahiti is part of the Tahitian Village project which has been gradually downgraded after its 2014 launch as the $US3 billion Mahana Beach project.

A consultation has now been opened to see if it is feasible to build a clinic on the three hectare site.

The Mahana Beach project, which was hoped to double tourist numbers, was rebranded but last July a New Zealand consortium, Kaitiaki Tagaloa, missed three deadlines to finalise contracts worth $US700m to construct accommodation at the Tahitian Village site.

The project had been dogged by delays and an investigation was underway into claims the government broke environmental laws when huge quantities of material were deposited at the proposed resort site.