Samoa's Police Commissioner has called for a ban on alcohol being brought in by passengers arriving on the repatriation flights from New Zealand.

According to TV1Samoa the call from Fuiavailili Egon Keil comes after a fight broke out between two quarantined passengers, believed to be returning seasonal workers, during a drinking session at a hotel in the capital Apia where they were being quarantined.

Fuiavailili says the National Emergency Operations Committee should address the issue of alcohol and that drinking should be banned in the quarantine sites. 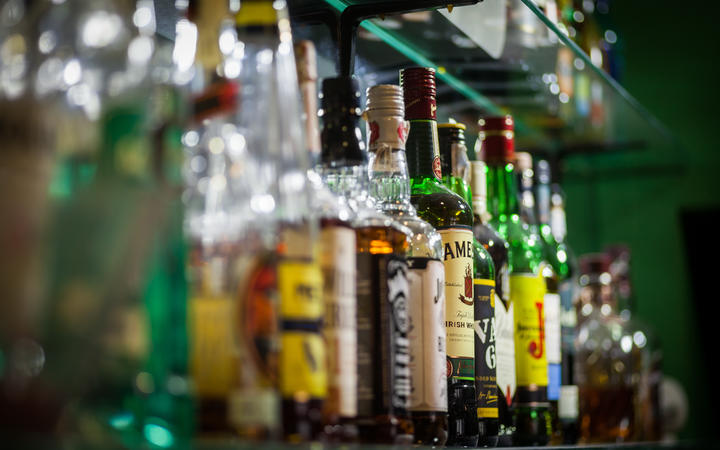 One of the two people involved in the fight was admitted to the Faleolo Health Centre for treatment after he was found unconscious with head injuries in a room they shared.

Fuiavailili said 10 officers had to attend the incident and he is concerned for safety of his staff and also those working at the quarantine site.

So far no charges have been laid.

The flight the pair involved in the altercation arrived on last Friday was the fourth repatriation flight since Samoa's borders opened last month.

So far 235 seasonal workers and 69 returning residents have been repatriated and put into quarantine at several establishments around Apia. 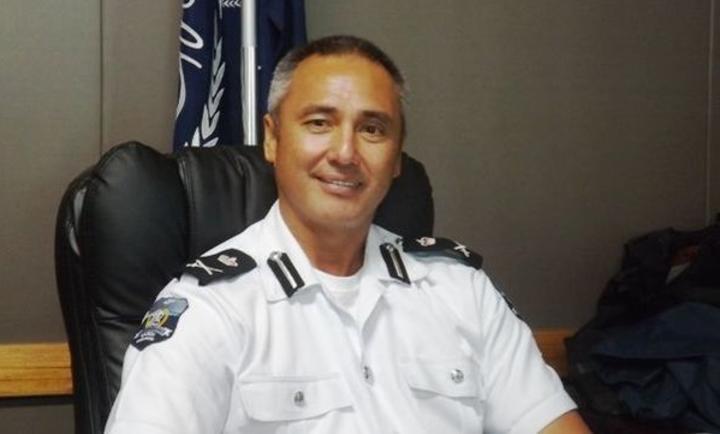