The Vanuatu government has engaged the company Blue Mirror Limited to run its Permanent Residence Programme. 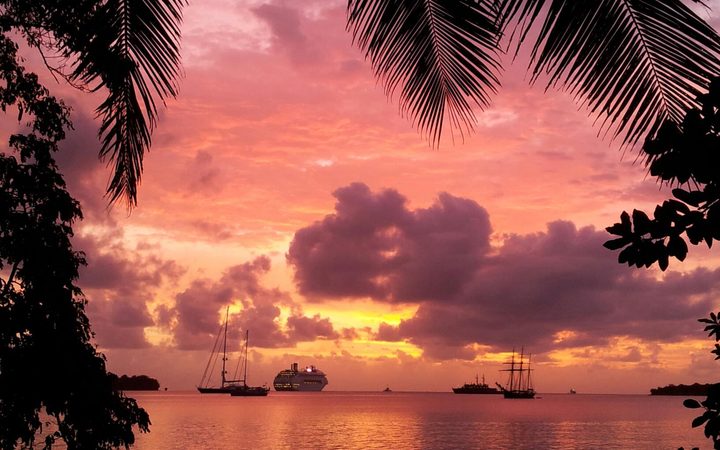 Under recent amendments to immigration law, permanent residency can be granted to non-citizines and their families for 10 years, and is renewable.

Blue Mirror has also been authorised as the only office in Vanuatu that can deal with programme.

The Daily Post reported the company's director and sole shareholder, Samuel Andrew, was listed as residing in Eratap on Efate.

Meanwhile, Vanuatu's Trade Commissioner in Dubai has also been contracted as an agent for the programme.

His responsibilities include promoting Vanuatu as a destination for potential investment.