Vanuatu has lowered the costs of its passports for sale scheme for individual applicants in a bid to attract more buyers. 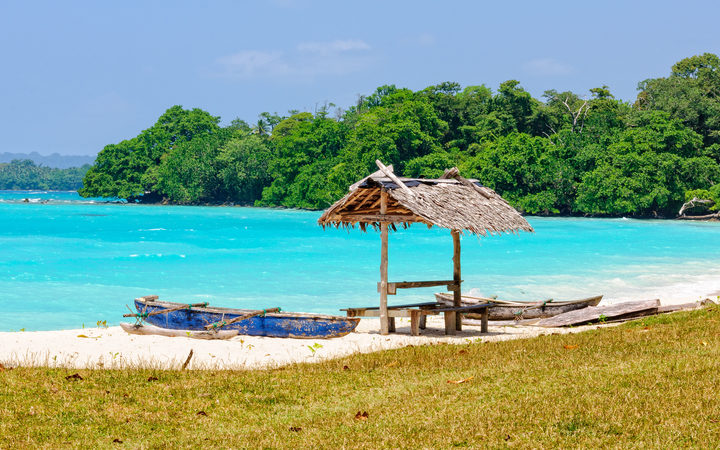 Under Vanuatu's passports scheme, applicants and their children could become citizens for a flat rate of around $US130,000.

But the Secretary General of Vanuatu's Citizenship Office said applicants with no children would now have to fork out just $US80,000.

Internal Affairs Minister Andrew Napuat said on Thursday a review team had been appointed to look at the scheme.