One of the 25 people running for the Bougainville presidency says the region needs to focus on other means of economic activity.

Sione Paasia says the Bougainville government has been too distracted by talk of re-opening the Panguna mine. 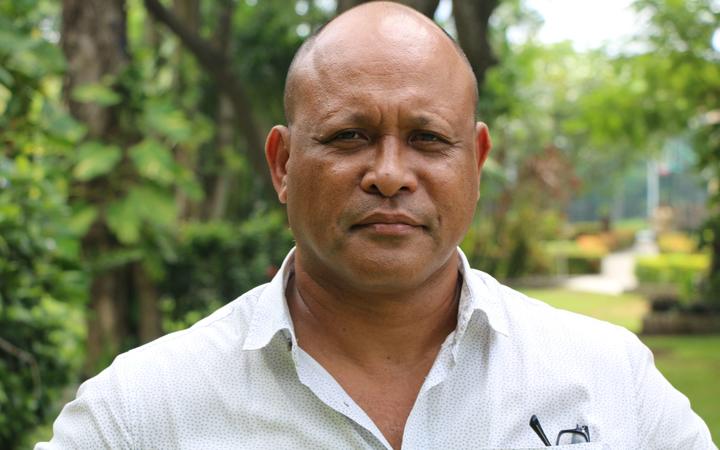 The outgoing John Momis administration has been trying to get the mine - which was at the heart of the civil war in the 1990s - reopened, to sustain the economy of an independent Bougainville.

But Mr Paasia says most people aren't ready for that.

"Panguna will open when we are ready. We need to focus on the issues of Panguna and resolve those issues - not focus on trying to open Panguna when most are not ready for that."