Tonga's government has deferred its first repatriation flight after three cases of coronavirus were confirmed in Fiji.

A flight returning about 50 Tongans from Fiji was due in Nuku'alofa on Thursday, on a Fiji Airways flight chartered by the government. 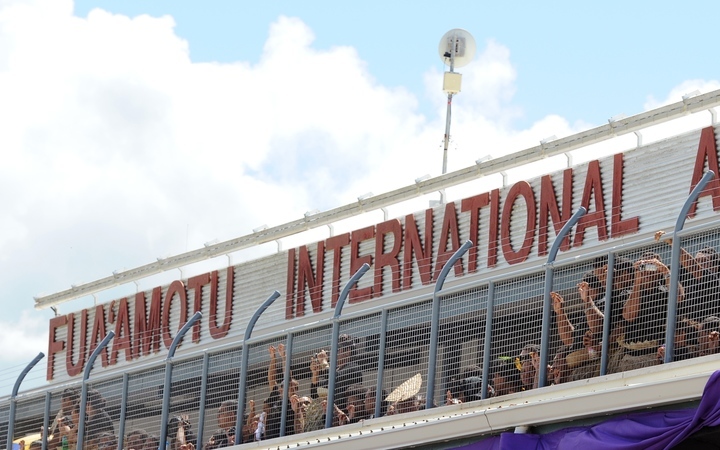 But the prime minister's office said this had now been delayed until Saturday, so the passengers can all be tested for Covid-19.

The cases in Fiji were returning citizens who were tested in border quarantine. .

Saturday's flight will be the first repatriation of stranded Tongans since the country's borders were closed in March. 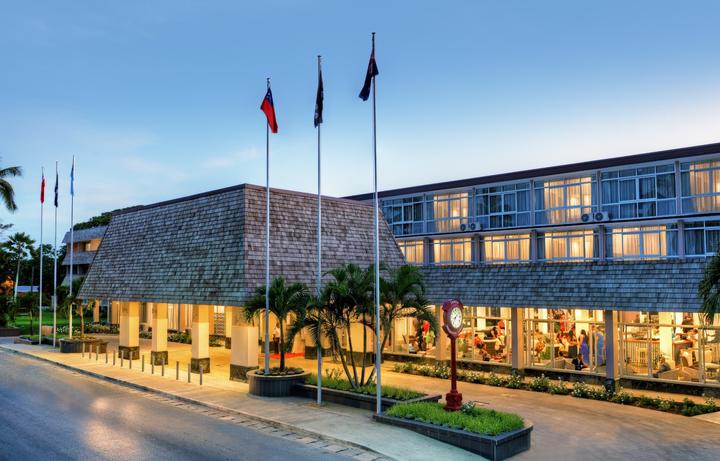 The government has said talks are underway, and the first flights with citizens from New Zealand are expected before August.

Returning Tongans will have to spend two weeks in an isolation facility, at the Tanoa Hotel.

Meanwhile, the government has extended the coronavirus state of emergency for another month.

The country remains free of Covid-19, but several restrictions remain.

A midnight to 5 am curfew remains for at least four more weeks, as do some limits on gatherings.

Only 50 people will be allowed to congregate indoors, while outside gatherings are restricted to 100 people.

Most other restrictions - such as school closures - have already been lifted, but people are advised to continue social distancing and keep up their hygiene practices.