Tonga needs more than $US600 million to adapt to rising seas and more frequent cyclones, with the capital Nuku'alofa considered particularly vulnerable. 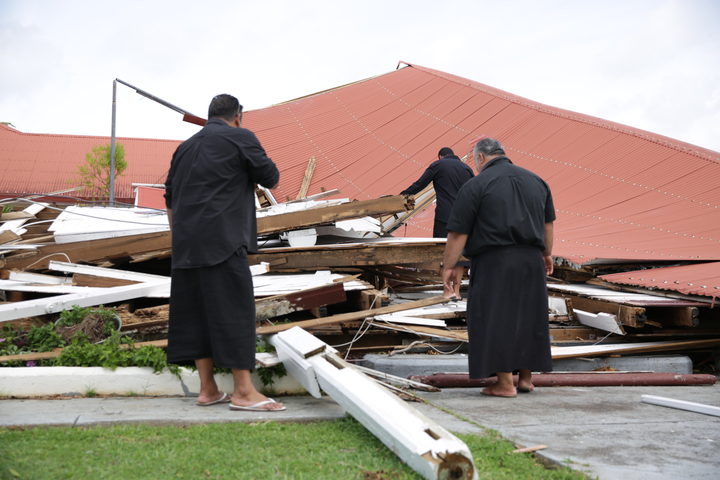 An assessment was recently carried by the International Monetary Fund (IMF).

The IMF said Tonga was one of the most exposed countries to natural disasters, which are forecast to get worse.

The report said damage caused by cyclones Gita and Harold had shown the vulnerability of the low-lying capital, much of which lies below sea level.

The IMF said Tonga's infrastructure and public services were not climate resilient, and most of its population lived in highly exposed areas.

Tonga would need US$671 million to finance its adaptation, it said.