Tonga's Finance Minister has presented a plan to overcome a $TP60 million Budget deficit, the largest in the Kingdom's history. 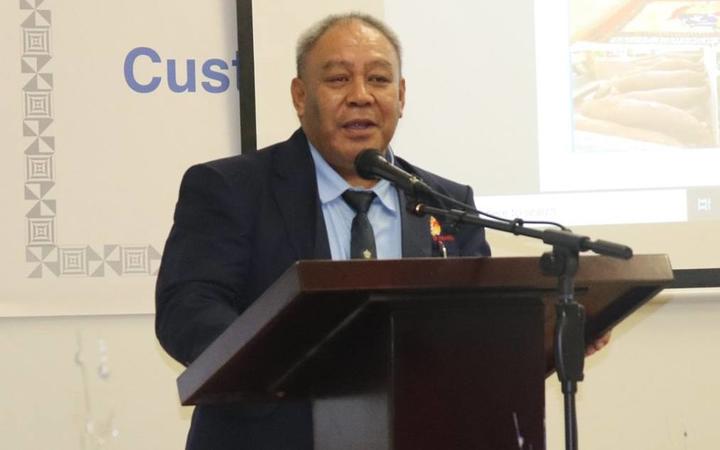 Its easy passage may have been due to a clear presentation by the Minister of Finance, Tevita Lavemaau. Many of the questions from the opposition for clarification and explanation were also answered adequately by the Minister.

Even though the Budget is expected to yield a $TP60 million deficit, the biggest deficit of any National Budget in history, the Finance Minister presented a plan that Government has come up with to make up for it.

The Government is issuing bonds worth $TP20.45 million; it is taking a low interest loan of $TP19 million from the International Monetary Fund; and $TP20.55 million will be contributed from Government reserves.

The 2020/21 Budget has seven priority areas. Health, illegal Drugs, and education top the list. These are followed by Economic Development, which includes Agriculture, Fisheries, and Tourism.

At number five is infrastructure with a focus on road works and repair of cyclone damage. Next is climate change, including development of solar power. And the final item in the list of priorities is public sector reform, majoring in the development of an e-government system.

The Government declared it was committed to fixing of roads throughout the whole country. This brought a lot of debate in Parliament as the opposition questioned the high price of road works at a time when the country has a need to protect the health of citizens and to invest in economic development.

The opposition also questioned the way the road works were to be carried out, especially the bidding process by private companies for contracts, and how corruption in the process, including favoritism and conflicts of interest, would be prevented.

"This is something people want us to do," he said. Mr Tu'i'onetoa was the Minister of Finance in the previous Government.

With the Government only seven months old and facing an election late next year, there are high expectations from the populace that what has been promised will be carried out.