One of the most notable locations in Tonga, a popular resort in Kanokupolu, has been damaged by Cyclone Harold. 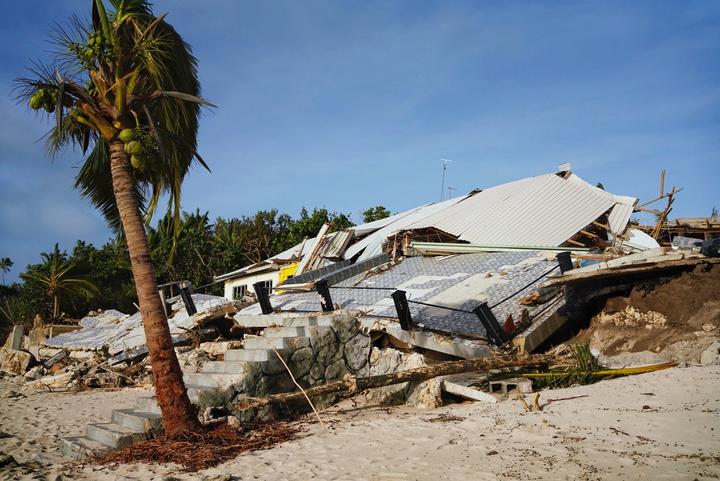 Vakaloa Beach Resort in Tongatapu was severely impacted by king tides on 9 April, which coincided with the severe cyclone that tore through Tonga.

Owners John Fiusati and Marianne Tukuafu were unavailable to talk to RNZ Pacific, but the mother of John expressed sadness at what had happened to the resort.

Katinia Taulanga Tukuafu said her family were all well and safe, but were still in shock of what had happened.

"The whole building is wrecked and so are their computers, so they won't be able to communicate as much as they would like to." 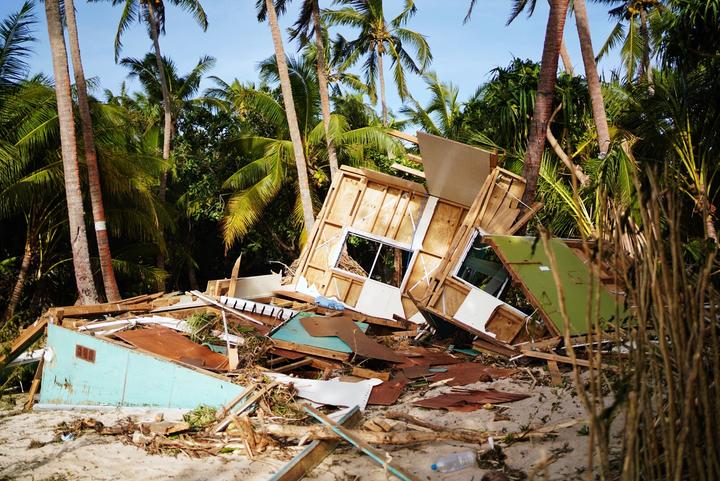 "Vakaloa is our family, it's our home and my son and his wife enjoy their business a lot."

Ms Tukuafu said this was not the first time the resort had been damaged by a cyclone.

"Vakaloa was damaged by Cyclone Gita [in 2018] and my family rebuilt the resort on their own, there was no help. We trusted in God's plan and Vakaloa was back in business in two months since the damage. Hopefully this time will be different."

"I feel like Cyclone Harold is five times worse, as it has caused more wreckage to the resort."

Ms Tukuafu said Prime Minister Pohiva Tu'i'onetoa and Minister of Tourism visited the site and spoke with the family in the afternoon after the cyclone passed.

Tonga High School teacher Virginie Dourlet is based in Pili and she had heard the devastating news about the resort.

"I heard that the owners and tourists staying at Vakaloa are safe in the main house." 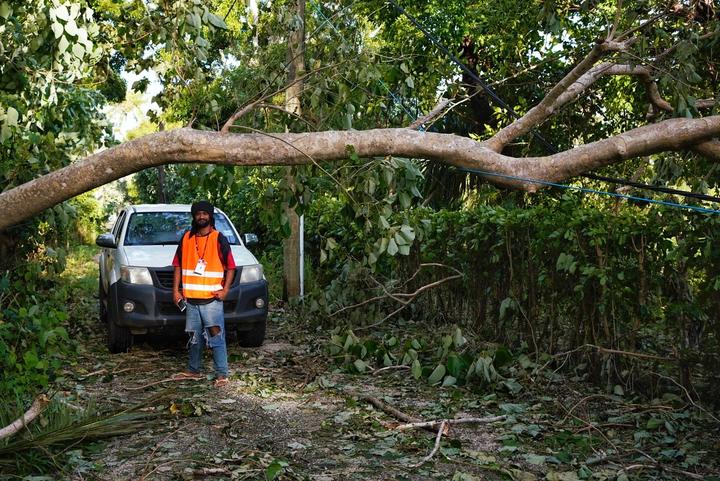 "Most of the tourists are actually stuck in Tonga due to the national lockdown and border closures, so this is quite a difficult time for all."

"This cyclone was a lot less strong than Gita, but it was still bad."

"If it weren't for the king tide hitting Tonga the same time as the cyclone, the damage would be less."

RNZ Pacific's correspondent Kalafi Moala said he was saddened to hear about the high waves hitting one of the big resorts in Tonga.

"There was only vegetation damage in my area of Nuku'alofa, but different story in Hihifo and the waterfront."

"We are going to spend our Easter doing a lot of clean up such as clearing the trees off the roads, cutting them down and moving them away as some of the trees has caused power outages in Tongatapu." 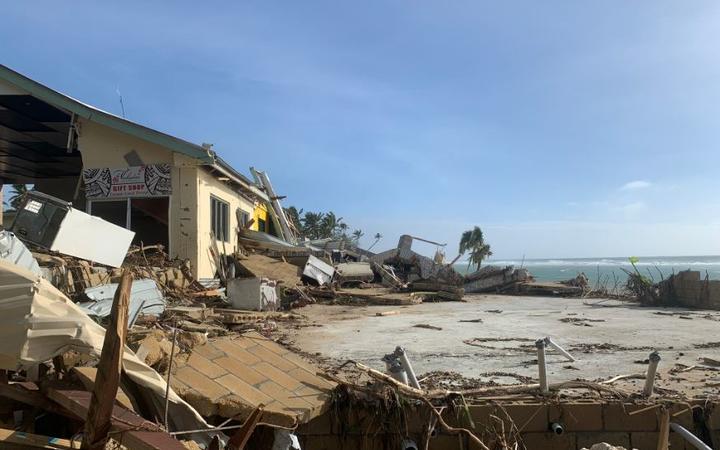 Beachside of Vakaloa Resort after damage incurred due to Cyclone Harold and a king tide. Photo: Virginie Dourlet - Pili, Tonga