Fiji's police chief has directed his officers to investigate members of the force who were escorting remand prisoners when they escaped this week.

Four inmates fled while being transported to Suva after appearing in a Lautoka court on Tuesday.

A search was underway for one of the prisoners, Peni Nakarawa, charged with aggravated robbery.

Police said the other three inmates had been recaptured.

Roadblocks have been erected and police are seeking the public's help in locating Nakarawa who is considered to be "dangerous".

Police Commissioner Sitiveni Qiliho said the officers who conducted the escort of the prisoners had been sent on leave, pending the outcome of an internal investigation. 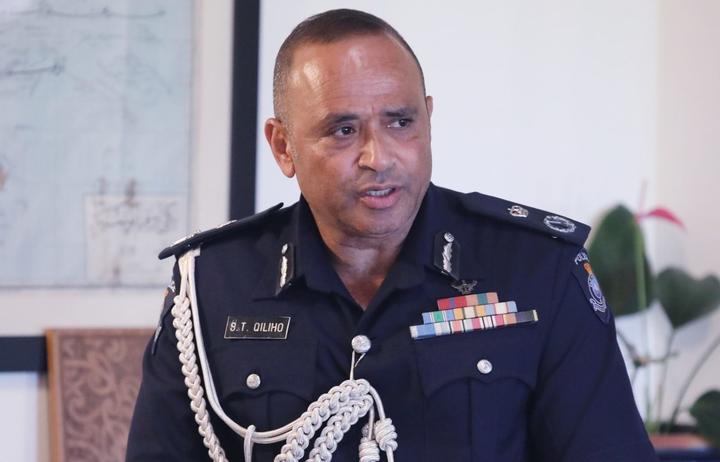 Meanwhile, New Zealand and Australia police have been conducting workshops designed to improve command and control capabilities of their Fiji counterparts during major incidents.

Fiji police said the Pacific Command and Control Incident Management Programme created a "philosophy of command and co-ordination amongst officers of all ranks".

Superintendent Glen Fisher of Australia said the programme was similar to a course delivered within the Australian Federal Police Force and other emergency service providers including Fire and Ambulance services.

Mr Fisher said the course came about after close work with Fiji police and law enforcement officers form New Zealand and the US, during the Covid-19 pandemic.

He said they had exchanged ideas and lessons learnt.

Mr Fisher said Australia was now working with New Zealand to deliver the training to other Pacific countries as he believed the package had been "tailor-made for the Pacific environment".

"The challenges in policing the world over have been unique and majority has never experienced policing in a pandemic situation," he said.

"Operations have been required to be fluid in our responses to support government initiatives aimed not just at containing the spread of Covid-19, but to reassure the public that we have a safe and protected environment."

The training programme would be incorporated into Fiji's training packages delivered under the Pacific Centre for Law Enforcement Co-operation of the Pacific Islands Chiefs of Police.