Two weeks after terminating the contracts of almost 300 workers, the Air Terminal Services in Fiji is advertising 106 positions. 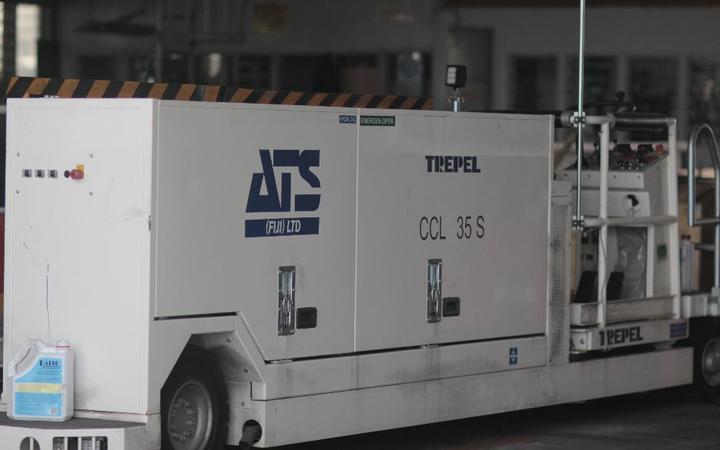 In a letter sent to staff this week, the company said those wishing to "apply for these jobs are being asked to submit an expression of interest with ATS".

The government-owned company said former employees "must have completed their clearance formalities if they wish to be considered".

Applications for all positions close on 3 July.

The termination of the workers was being challenged in court by the Federated Airlines Staff Association.