The four people convicted of assaulting the director of Vanuatu's highly acclaimed Wan Smolbag Theatre Company has been sentenced for what the judge has called "truly barbaric treatment of innocent, unsuspecting members of the community". 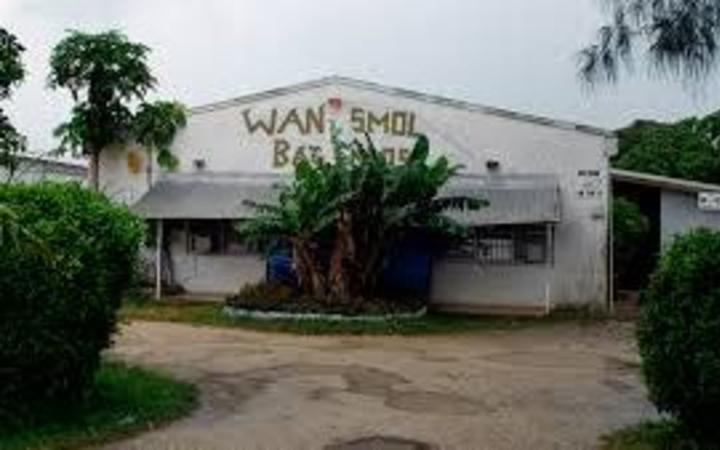 Peter Walker and two close friends were assaulted outside his Port Vila property nearly a year ago.

Justice Andre Wiltens said the behaviour had permanent consequences for the victims.

He said to categorise the offending as serious was inadequate saying it was an act of unprovoked gratuitous violence.

The Vanuatu Daily Post reported Samuel Molsir, 23, was sentenced to 11 years and four months prison on each charge of sexual intercourse without consent, robbery and intentional assault as well as a further year for criminal trespass and theft.

Andrew Irmaneng, 21, received 10 years and four months for each crime.

The youngest culprit, John Bule, who is 14, received a suspended three year sentence and ordered to undergo similar anger management.