New Zealand's High Commissioner to Vanuatu says flights repatriating seasonal workers can be seen as a "thank you" from New Zealand for their hard work.

Jonathan Schwass said until recently there were 3700 ni-Vanuatu seasonal workers in New Zealand picking fruit and grapes and carrying out other horticultural work. 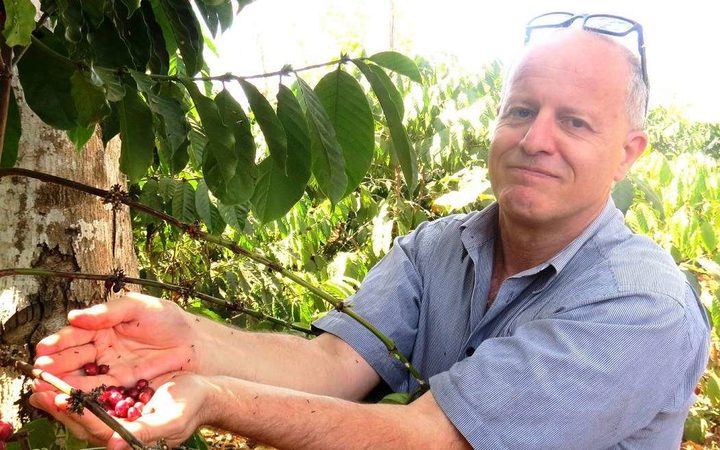 As the picking season ended, the RSE workers couldn't return home because of Covid-19 restrictions.

Mr Schwass said, in phase one, just over 1,000 workers were repatriated.

He said New Zealand Defence Force transport was organised because commercial options were not suitable.

"Those flights were funded by the New Zealand taxpayer and I think they can be seen as a thank you by New Zealand for all the hard work that ni-Vanuatu RSE workers have done in New Zealand now for more than a decade," the High Commissioner said.

"Our wine-growing and fruit-growing industries just wouldn't be anything like they are without the contribution of Vanuatu workers."

Mr Schwass said phase two of the repatriation operation would begin in August.