The Vanuatu prime minister has ordered a halt to repatriation flights to allow authorities to manage the large number of ni-Vanuatu that have been brought home so far. 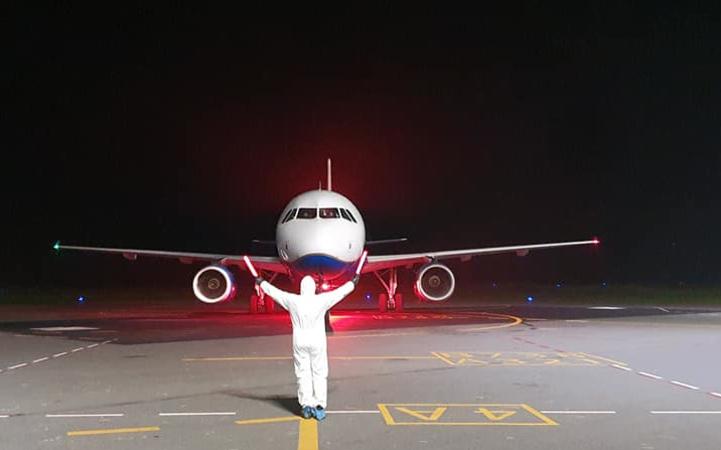 Bob Loughman told the Vanuatu Daily Post since the beginning of the repatriation flights in May - 1,500 citizens and residents had been brought home.

Mr Loughman said all repatriation flight had now been stopped to allow authorities time and space to manage and screen those who had returned so far.

He said a longer term repatriation exercise was being planned for August but there would be no repatriation flights in July.

The prime minister said the success of the repatriation exercise so far was made possible through the generous assistance of donor partners like New Zealand, Australia and New Caledonia and the hard work of government agencies and community and business leaders.

"So far, not a [single] repatriate who has been or still [is] in quarantine has shown symptoms of Covid-19," Bob Loughman said.

"It's an achievement and we all should be proud," he said.