Papua New Guinea has reported a ninth case of Covid-19, more than a month after its last case had recovered. 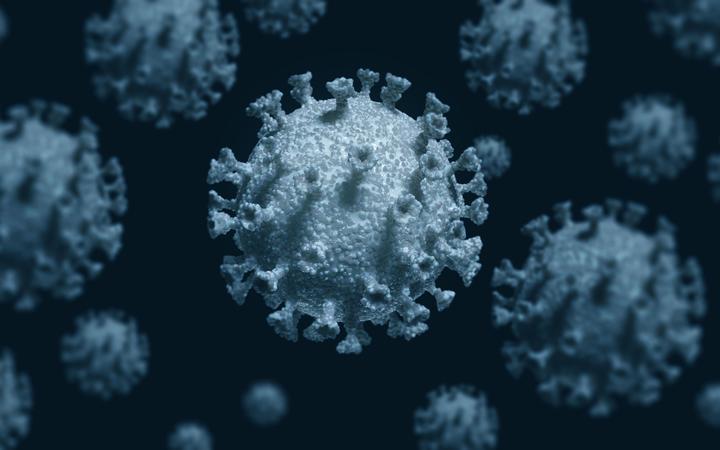 The Post Courier newspaper reported the victim was a foreign national.

Australia said in a statement that the person was a member of the Australian Defence Force who arrived in PNG in January.

The 44 year old reported symptoms of the virus nearly two weeks ago and is now in isolation.

The previous victims were seven Papua New Guineans and one expatriate mining worker who returned to Australia for treatment.

A State of Emergency in PNG was lifted during the past week.