French Polynesia's domestic airline has dropped more than half of its destinations from its network because of the Covid-19 pandemic. 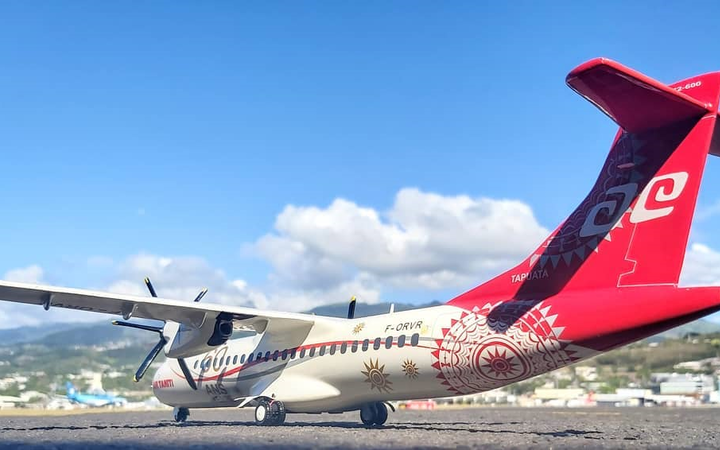 Air Tahiti had been flying to 48 islands in all five archipelagos before its grounding in March but according to its management only 20 would remain.

With its fleet of mainly ATR planes, Air Tahiti had been flying to nearly 30 islands in the Tuamotus alone.

Its manager Manate Vivish told local broadcaster La Premiere many routes were loss making because the islands had small populations and were far away.

While it was earlier possible to compensate those losses with profits from key routes, Mr Vivish said the means to maintain all services were no longer there.

He said it would need government support to fly to more destinations than the 20 maintained for now.

A month ago, Mr Vivish already announced that Ua Pou and Ua Huka in the Marquesas would no longer be served.

He said the difficulties were about 10 times bigger than what was experienced after the great financial crisis just over a decade ago.

The airline's decision to cut its network shocked a number of minor islands whose economy was dependent on tourism.

International tourism is set to restart in mid-July with certified Covid-19 free travellers allowed to holiday without quarantine.

Carriers to relaunch Tahiti flights next month from Europe and the United States are Air France, Air Tahiti Nui and French Bee.