The Papua New Guinea Kidney Foundation has signed an agreement to set up the first dialysis unit in the Highlands.

The Post Courier newspaper reported the unit would be established at Mendi General Hospital in Southern Highlands province.

The foundation's chair, Sir Martin Poh, said two dialysis machines would be installed in the unit at a cost of about $US145,000.

Sir Martin said the unit would be ready by December after staff had been trained to use the machines.

The foundation said 2,400 patients had sought treatment at its dialysis centre in Port Moresby since 2014.

It said four of five patients from the Highlands were referred to the centre each month. 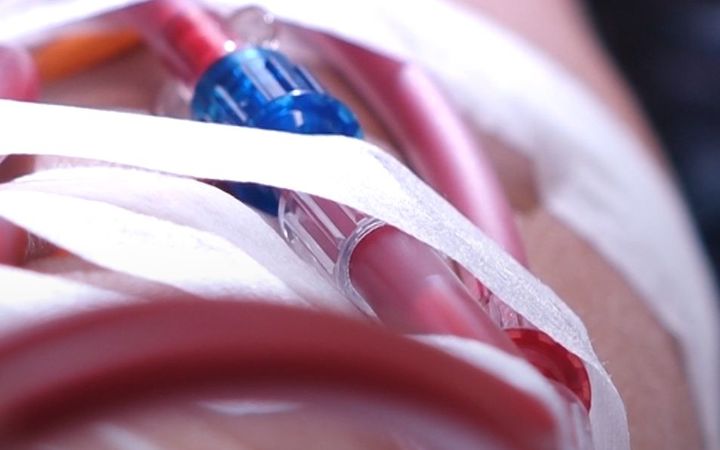