The Vale nickel company is lobbying for the export of low grade nickel ore from New Caledonia as it finalises the sale of its assets to New Century Resources of Australia. 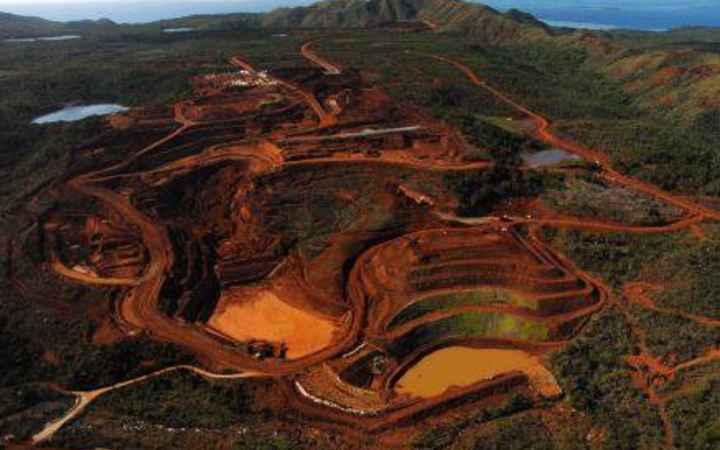 To sell the ore, Vale needs to persuade the New Caledonian government to alter the mining code, which provides for Vale's ore to be processed locally.

Vale of Brazil wants to sell its 95 percent stake in the plant at Goro, which is the most significant industrial investment in the South Pacific islands region.

Pro-independence politicians keep insisting the mining code should be left untouched and if ore were to be exported, it should be sent to plants in which New Caledonia's Northern Province has a stake.

In a statement, Vale said there was no plant in New Caledonia which could use the type of ore considered for sale to Japan, China and South Korea.

As part of its sale pitch, Vale is being restructured and the refinery shut down, raising concern in the south of New Caledonia over the viability of some of the businesses and sub-contractors reliant on the Vale plant.

The nickel sector has been boosted by hopes that the metal will be in increased demand to build batteries for electric vehicles.