Last week, just before the parliament rose for this year's elections, it passed legislation establishing the federaton as the peak body overseeing the interests of women in Bougainville. 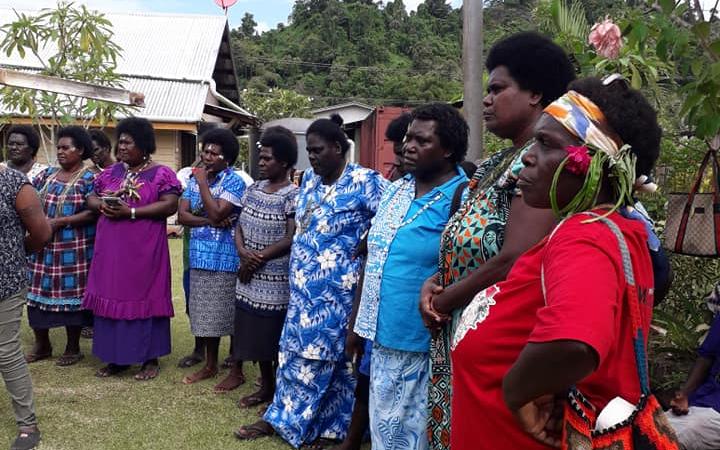 A spokesperson for the Federation, Geraldine Valei, said the body had been in operation for some time but had not previously had the government's endorsement.

She said the legislation meant they would be able seek government help for the wide ranging work the federation did.

"It's based on the needs of women and girls," Ms Valei said.

"We address issues on gender human rights and sexual violence, financial literacy, leadership and good goverance. So these are programmes that have been empowering women in the community."