A member of the suspended Social Democratic Liberal Party in Fiji has been told to seek legal advice before commenting on a ruling made by the Registrar of Political Parties. 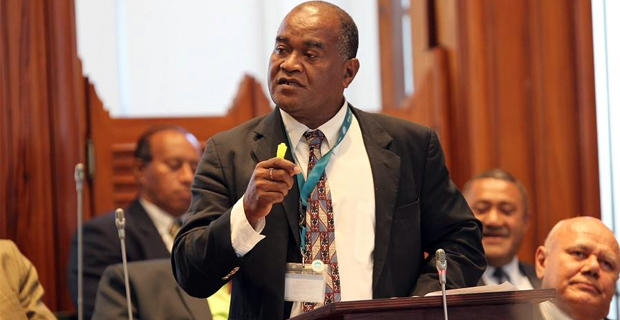 But according to Mr Saneem, who is also the Supervisor of Elections in Fiji, the post is misleading.

"Having perused such statements, I'm obliged to clarify the legal position. And on the same note, I caution Mr Nawaikula to seek proper legal advice before he produces such articles to mislead the public."

SODELPA was suspended after two factions of the party submitted two separate lists of executives following meetings of its "management board".

The registrar found that the party had breached political rules and the constitution.

"Therefore, as per the Political Parties Act, once the party is suspended it cannot hold itself out or function as a political party. This would include its functions to be present in Parliament." 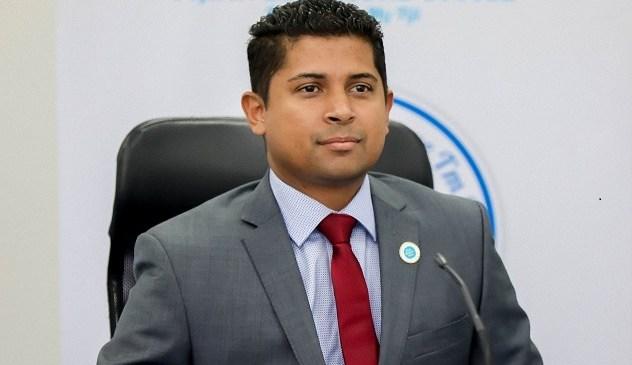 Mr Saneem said at this time it was of paramount importance that the suspended party act on remedying the breaches leading to its suspension instead of making poorly researched statements on social media.