A member of parliament from the Social Democratic Liberal Party in Fiji has apologised to their voters and supporters following SODELPA's suspension by the registrar of political parties.

Last week, the main opposition party was suspended for 60 days for breaching the constitution. 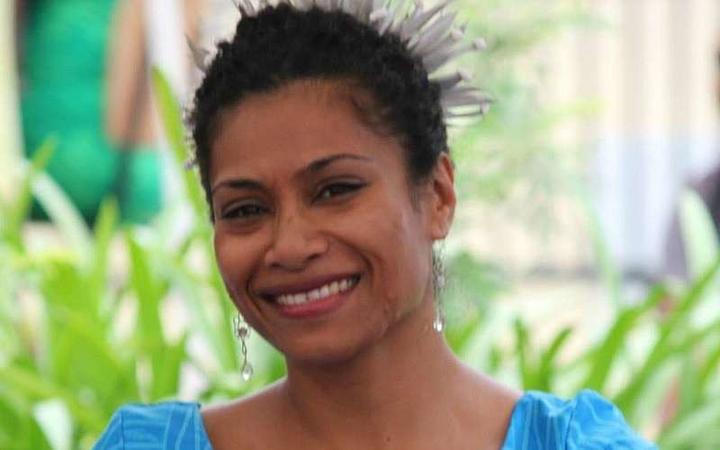 Lynda Tabuya said the party was going through a "period of darkness" after weeks of feuding between two rival factions.

But the Opposition Whip said she was hopeful SODELPA would emerge stronger after being given the opportunity to remedy itself and get the party out of the mess it's found itself in.

"I just want to apologise to all our supporters and voters who rely on us to be their voice in parliament," she said.

"This is a huge disservice to our people and I am personally ashamed of what has gone on in our party."

Ms Tabuya is also the president of the party's Nasinu Wing and called on those involved in the dispute to do their best "within the law, within the rules of the registrar to get the party back on track."

She said first a management board needed to be appointed and the list handed over to the elections office.

She said AGMs for the constituencies would also need to be held to appoint a member to the board. 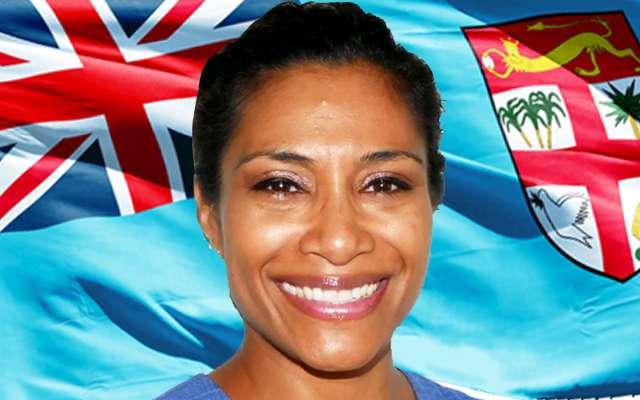 Ms Tabuya said this could not happen overnight as the meetings would be held across the country.

"The contention is that both meetings didn't meet the quorum because the management board members were not a confirmed list, according to the registrar," she said.

"Under the party's constitution, there are 28 constituencies, three caucus representatives from parliament, three youth reps, three women's reps and then there's the executives of the president, vice-president and general secretary."

She said Mr Singh was in Sydney and could not return to Fiji due to the Covid-19 restrictions in Australia but he had been chairing discussions with party members through the Zoom video meetings.

She said everything was about talanoa, negotiation and compromising because "at the end of the day SODELPA's here for the people."