French Polynesia's largest church has asked Paris to suspend the rotation of officials from France for a year to reduce the risk of more Covid-19 cases being imported. 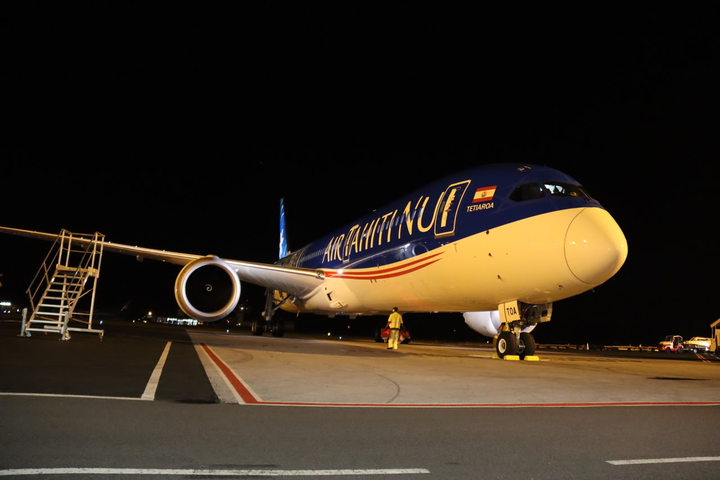 The call was made in a letter by the president of the Maohi Protestant Church Francois Pihaatae to the French High Commmissioner Dominique Sorain and the French Polynesian president Edouard Fritch.

France wants to rotate about 1500 of its public servants over the next months who would however be subject to two weeks' isolation on arrival.

Mr Pihaatae said he was concerned about more infections being brought from France.

France recorded more than 29000 Covid-19 fatalities but French Polynesia none. However to date the Pacific territory has has sixty confirmed cases of the coronavirus.

Mr Pihaatae said he was worried that all internal restrictions in French Polynesia were about to lifted and international air travel was planned to resume to boost the economy.

He said while French Polynesia was in financial difficulties he wondered whether life wasn't more important than money.

Mr Pihaatae said he regretted that the authorities made their decisions without asking or listening to the church.

He also criticised the legal challenges which successfully loosened the quarantine conditions of the complainants while the local population adhered to a month-long lockdown.