New Caledonia's domestic airline has resumed services between Noumea and Lifou today after Air Caledonie had been stopped from landing for almost three weeks. 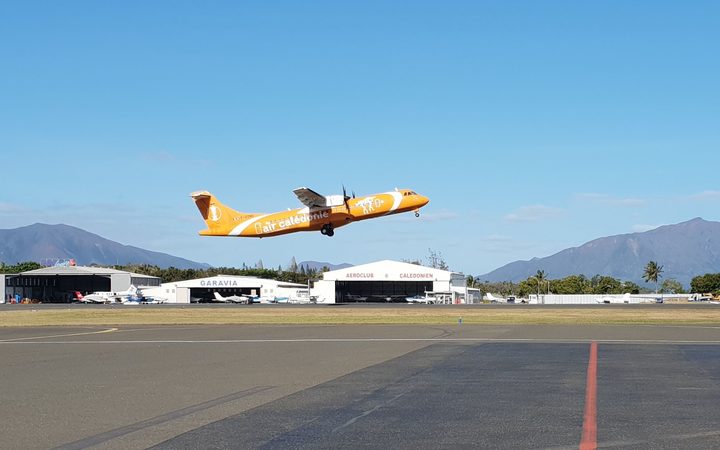 Chiefs on Lifou banned the carrier on the island because it had hiked the return fare for Noumea flights by $US7.

While neither the airline nor the chiefs changed their stance, the administration of the Loyalty Islands province decided to bear the extra costs until the end of July.

The protest against the fare hike also led a blockade of the airport of Mare which is also being lifted this week.

The chiefs had argued that Loyalty Island residents should not be charged more but that shareholders should make up for the airline's woes.

The chiefs had also said they had unsuccessfully demanded the closure of the international airport at the end of January.

The fare protest was not extended to Ouvea or the Isle of Pines.