Palau's Chief Justice, Arthur Ngirakelsong, has retired after 28 years in the position.

In a letter to the President, Mr Ngirakelsong said that he had made the decision after serving the people of Palau, from 1986 as an Associate Justice up until now as Chief Justice.

He spent a total of 34 years working in the Supreme Court.

The now former Chief Justice fell ill last November and was medevacced to Taiwan for treatment at the time.

After extended treatment, he returned home to further recover. 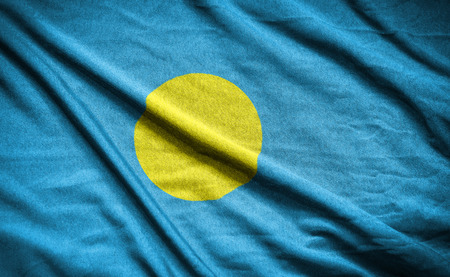