Indonesian police say a man has been arrested in Papua province in connection to the killing of a New Zealand citizen in March.

The Xinhua news agency reported police saying the man, going by the initials of TW, was one of 10 men who attacked offices of mining company Freeport in Mimika regency.

A New Zealand employee of Freeport, Graeme Wall, was killed, and two other staff injured in the 30 March attack in Kuala Kencana.

Papua's Police Chief, Inspector General Paulus Waterpauw, said that TW was a member of a separatist group and was arrested in Mimika's main city of Timika.

He said that during the arrest, security forces also seized scores of ammunitions. 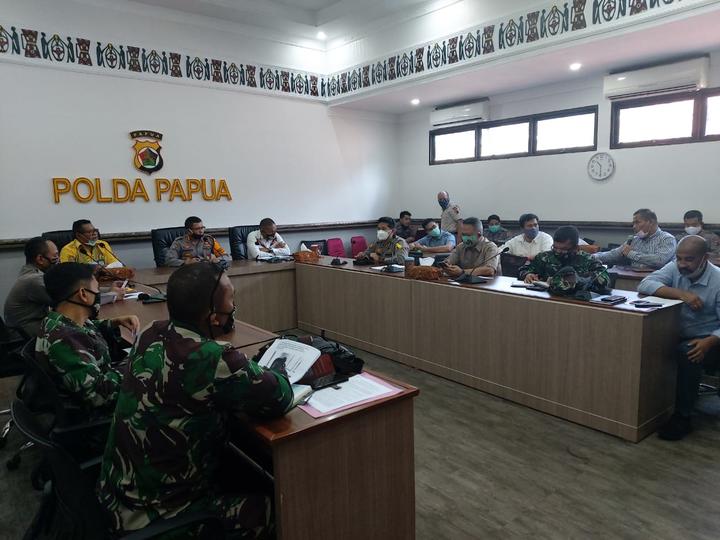