Indonesian security forces have killed three West Papuans they suspect of being part of an armed group behind a deadly attack at the premises of multi-national miner Freeport.

Clashes near the Grasberg copper and gold mine began in February, leaving left two security personnel and four rebels dead. 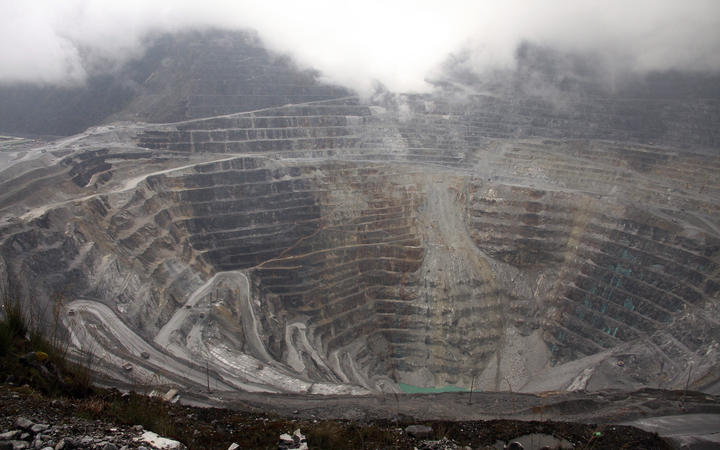 On 30 March, eight gunmen shot and killed New Zealand miner Graeme Thomas Wall when he and six employees of PT Freeport Indonesia were in a parking lot at the company's office in the restive province.

Two Indonesian miners were in critical condition while four others suffered minor injuries.

The West Papua Liberation Army, the military wing of the Free Papua Organization, claimed responsibility for the attacks. Spokesman Sebby Sambom warned mine employees to leave the area that the group declared a battle zone. 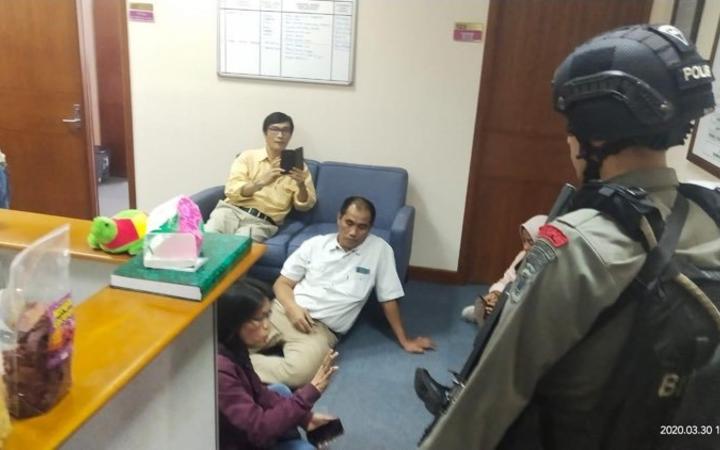 An Indonesian policeman on hand as employees of PT Freeport Indonesia take shelter in the immediate aftermath of a deadly shooting at the mining company's premises in Timika, Papua, 30 March 2020. Photo: Indonesia Police

Rebels in Papua have been fighting a low-level insurgency since the early 1960s, when Indonesia annexed the region that was a former Dutch colony.

Papua was formally incorporated into Indonesia in 1969 after a U.N.-sponsored ballot, seen as a sham.

The mine, which is nearly half owned by US-based Freeport-McMoRan and is run by PT Freeport Indonesia, is seen by separatists as a symbol of Indonesian rule and has been a frequent target.

They shot and killed two suspected rebels in a gunfight, arrested the owner, and seized weapons and a morning star flag of the separatist movement.

Mr Adhinata said the two slain rebels had been identified as gunmen in the shooting of the New Zealander and the others.

He said security forces later killed another rebel during a shootout on Friday in the Mount Botak of Tembagapura mining district, and seized an assault rifle and ammunition.

He called on the US and Indonesia to stop the gold mine operations in Papua. 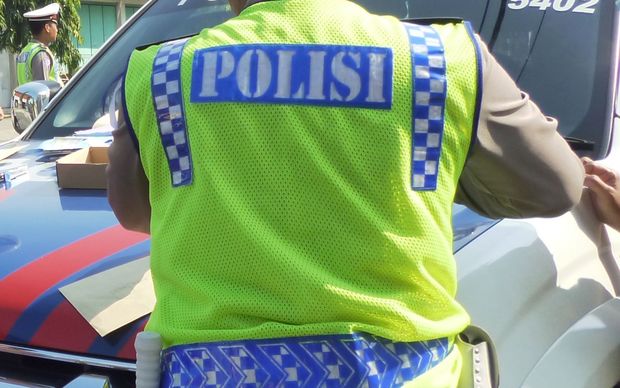