New Caledonia's main domestic airline is continues to be banned from flying to Mare until at least the end of Tuesday. 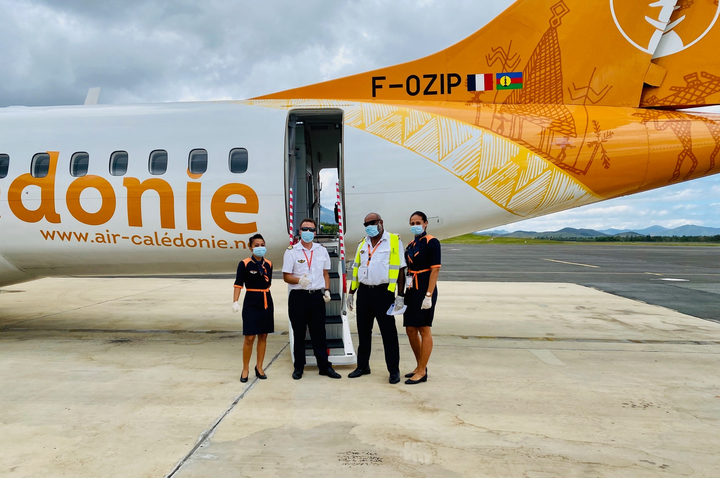 The island's chiefs reconfirmed their decision to prevent Air Caledonie from landing because the carrier hiked the return fare for Noumea flights by $US7.

The chiefs on neighbouring Lifou started the action against Air Caledonie by closing the island's airport two weeks ago.

The fare protest has not been extended to Ouvea or the Isle of Pines.

The chiefs argued that islanders should not be charged more but that shareholders should make up for the airline's woes.

They had also said they had unsuccessfully demanded the closure of the international airport at the end of January and if the government had acted to keep Covid-19 out of the territory, internal air traffic and shipping services could have continued without interruption.

The customary Kanak Senate said it was hard to accept that the islanders were made to pay for problems of the airline which predate the Covid-19 pandemic.

It said locals often endured the inconvenience of strikes, overbooking and the airline's flouting agreements and limiting access to concessionary fares.

Another airline Air Loyaute put on a number of extra flights because of the conflict. 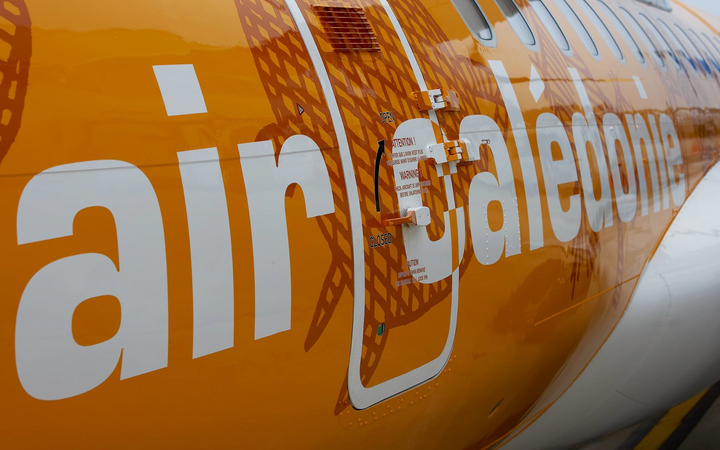