There have been two suspected arson attacks on the installations of the SLN nickel company, New Caledonia's largest private sector employer, at Kouaoua. 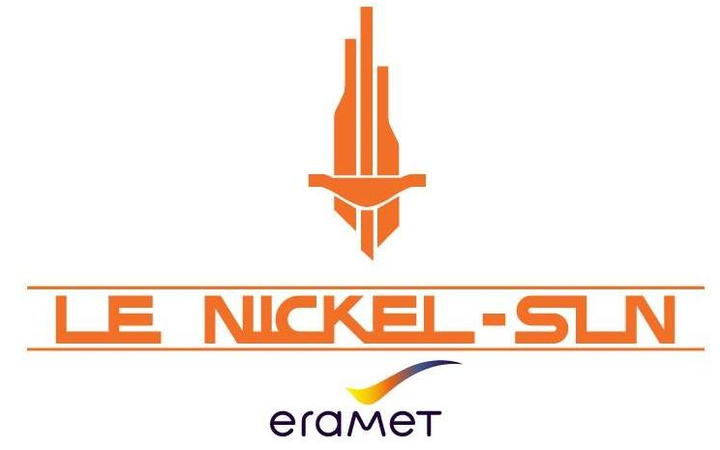 There have been two suspected arson attacks on the installations of the SLN nickel company at Kouaoua in New Caledonia's north.

In the early hours of Sunday, the conveyor belt, which feeds nickel ore fro the mine to the coast for shipping to the SLN smelter in Noumea, was ablaze in two places.

SLN firefighters rushed to the site to control the fire and an investigation was opened.

Last month, two men were jailed for raiding and burning SLN staff quarters in Kouaoua during the Covid-19 lockdown.

The Kouaoua site, which provides more than a third of SLN's ore, was closed for nearly three months in 2018 as a result of two blockades set up by a local group opposed to expanded mining.

The conveyor belt has been repeatedly targeted in recent years, with concern now rising again about SLN's viability.

SLN has been running at a loss over the last few years.