There has been another fire at the Kouaoua nickel mine in New Caledonia. 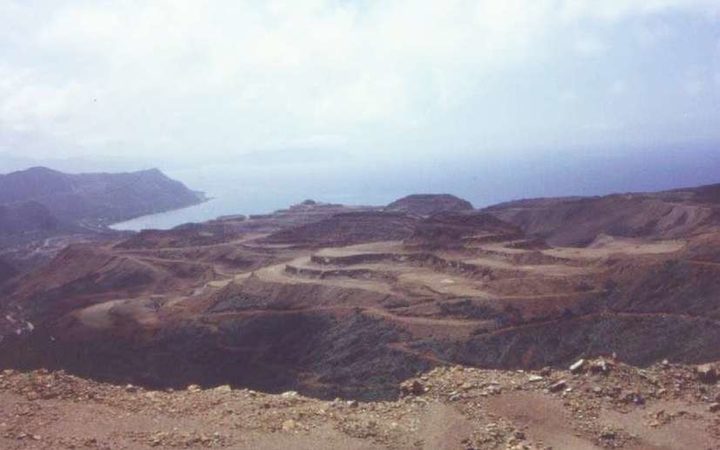 A video has been posted of a large section of the conveyor belt on fire.

The conveyor belt is part of a system to transport ore to the coast for shipping to the smelter in Noumea.

The blaze is the 11th this year and comes in the third month of a shut-down of the site which is owned by the SLN nickel company.

SLN suspended operations at Kouaoua in mid-August after a group of locals blocked access to the mine because it is opposed to the expansion of mining.

Access to another SLN mine at Tiebaghi was cleared by police last week after a group of pro-independence activists blocked it for two weeks.