The Cook Islands biggest cultural festival, Te Maeva Nui, has been cancelled because of the impact of the Covid-19 threat. 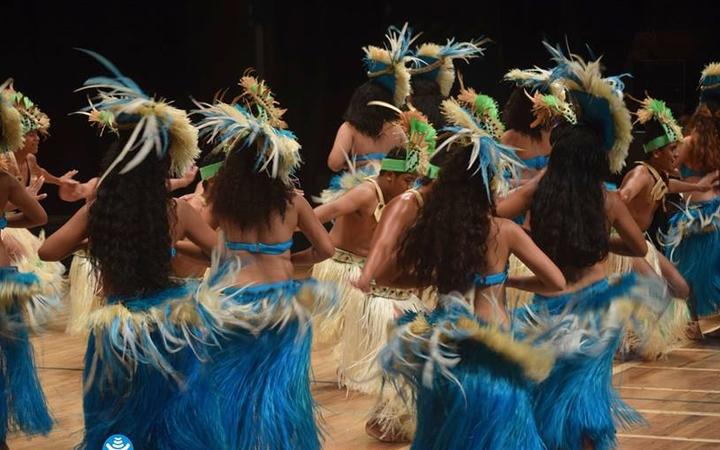 The Cook Islands News reported leaders of dance groups on Rarotonga had raised concerns that there was not enough time to plan, make costumes and conduct rehearsals.

The thought was that because schools had been closed because of Covid-19 restrictions, students were still catching up on academic studies, so they might not be available to participate.

The Secretary of Culture, Anthony Turua, said team leaders were not confident the community would come out and support the festival scheduled for the end of July, particularly with Covid-19 restrictions in mind.

It's another blow for local residents, with last year's event held in New Zealand for the first time in its more than 50 year history.

However the despite the decision to call off Te Maeva Nui, the national dance contest, Te Mire Ura, will still go ahead in July.

The event will be held at the National Auditorium from July 13-24, with specific dates to be confirmed next week.

Anthony Turua said they had been given the go ahead to organise the contest by the health ministry, Te Marae Ora.

Drummers would be spaced apart on the stage, and the slow beat songs would be pre-recorded so there would be no singing.

Constitution Day, celebrated on 4 August to mark the occasion in 1965 when the Cook Islands gained their independence, would be the last event held at the National Auditorium for at least four to six months.

The premises will be closed thereafter for a major overhaul including replacement of its roof, re-wiring and other repair work.