Scientists in New Caledonia have received funds to study a new fatal bacterial disease believed to be transmitted by bats. 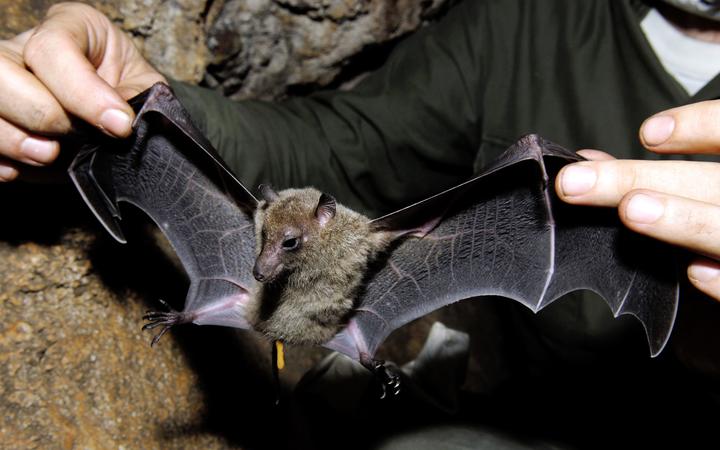 In the past decade, 15 people were found to have the bacteria and four of them died.

A microbiologist in Noumea, Julien Colot, said all but one of the people concerned had been in contact with fruitbats before falling ill weeks later.

Those who survived had been treated with anti-biotics.

The French foreign ministry released almost $US30,000 for futher studies of the bacteria Mycoplasma haemohominis.

New Caledonia has four types of bats some of which are part of the traditional diet.

The study is expected to be extended to bats in Wallis and Futuna as well as Vanuatu.