A murder charge has been laid in Tonga against a 19-year-old in relation to the death of drug and addiction counsellor Ned Cook.

Mr Cook died on Sunday after being assaulted on Friday night on the outskirts of Nuku'alofa.

Police said the accused, who was arrested on Sunday, remained in custody.

The Ma'ufanga teen has not been named and is due to appear in court on Monday. 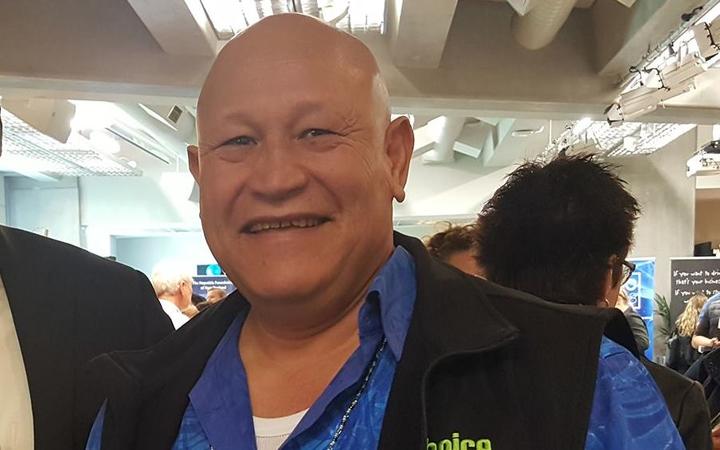