Special flights are planned by Air Loyaute to help in a dispute between New Caledonia's main domestic airline and traditional leaders in Lifou and Mare.

Last week, Air Caledonie was stopped from flying to first Lifou and then Mare because the chiefs objected to a $US7 fare hike introduced after flights had been suspended for more than a month.

The airline, which refused to rescind the increase, now said it would suspend flights to the two islands until at least Sunday.

Air Loyaute, which is a smaller airline, said it would in turn add flights on the affected routes. 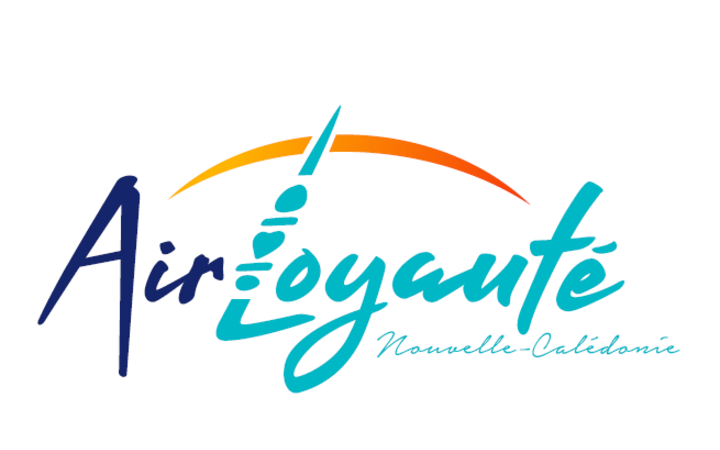 The chiefs argued that islanders should not be charged more but that shareholders should make up for the airline's woes.

They said they had demanded the closure of the international airport at the end of January and if the government had acted to keep Covid-19 out of the territory, internal air traffic and shipping services could have continued without interruption.