A senior French Polynesian politician, Nuihau Laurey, says he will leave the ruling Tapura Huiraatira party amid a week-long public spat over the management of the Covid-19 outbreak. 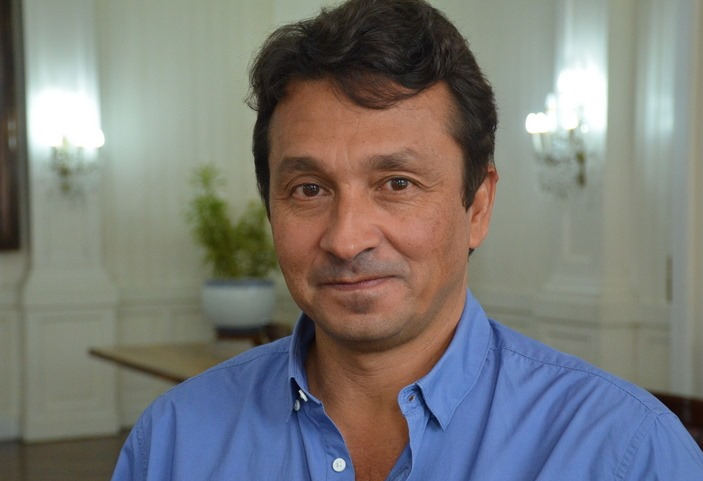 Mr Laurey, who is a French senator and French Polynesia's former finance minister, said he would remain in the territorial assembly but sit as an independent.

He is the second Tapura politician with a seat in the French legislature to become an independent in the assembly in less than six month.

Mr Laurey had urged the government to take out a loan in its own right in the order of $US600 million to deal with what he called a brutal, deep and systemic crisis.

The Tapura however rejected his idea and described him as a public moraliser riding a media wave.

In the assembly, Mr Laurey described Edouard Fritch as the worst president French Polynesia ever had, adding that in an exceptional situation there had to be a leader open to ideas.

He said instead there was someone in charge who was deaf to any suggestion.

Mr Fritch said the government had a rescue plan in place and dismissed advice of those who sit in Paris on behalf of French Polynesia while failing to support the government there.